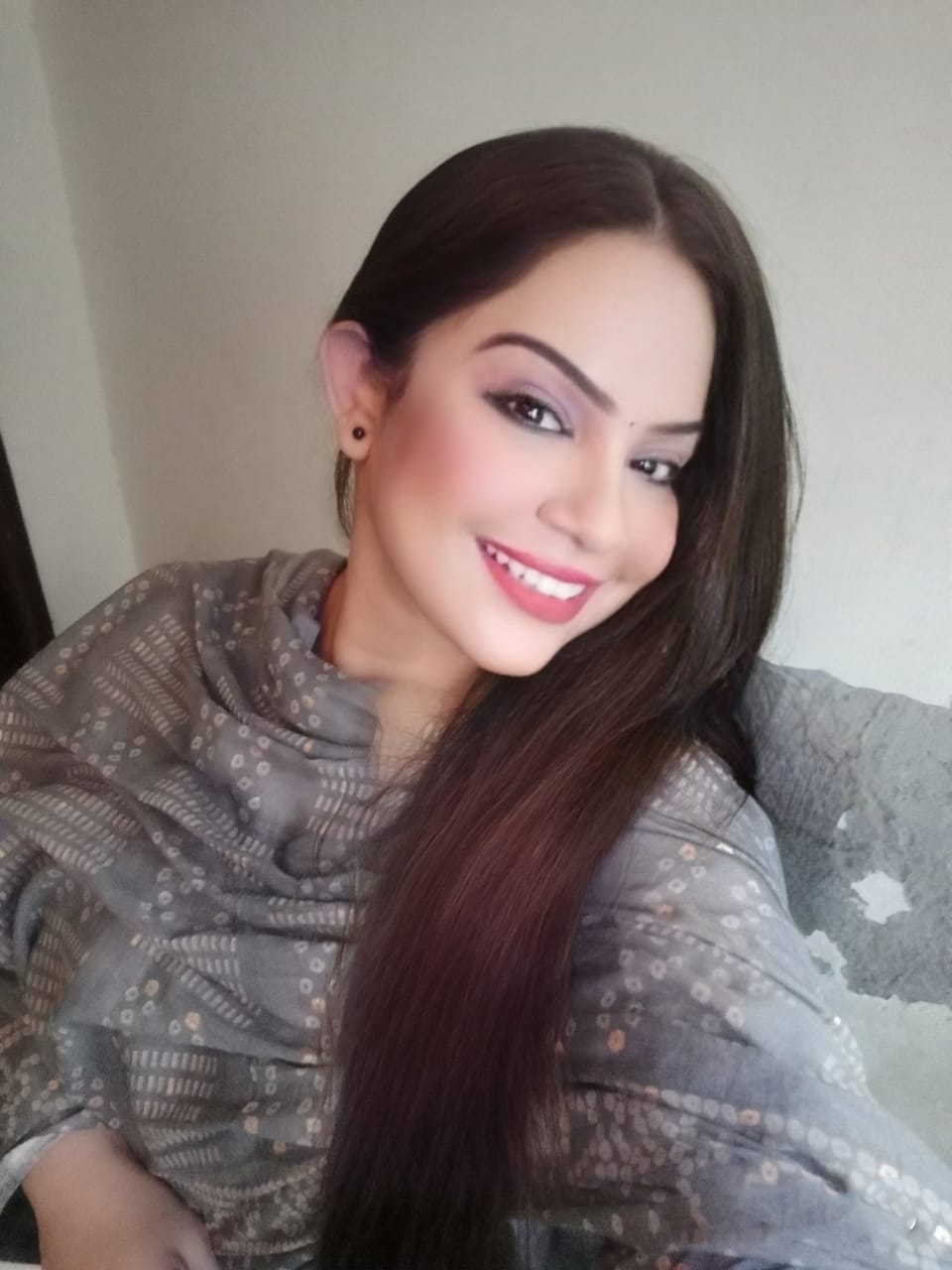 Dr.Vandana Sharma ‘Diya’ is a well-known Scholar of Advaita Vedānta Darśana who strives to attain environmental harmony through Ancient Vedic and Indic wisdom. After being a television and stage anchor for nearly a decade, her passion for Bhārtiya Darśan Śāstra made her study the nine schools of Indian philosophy and specialize in Advaita Vedānta of Ādi Śaṅkarācārya. With a Bachelor's and Master's degree in Bhārtiya Darśan Śāstra (Indian Philosophy) from the Annamalai University, Tamil Nadu, she went on to study the Advaita Vedānta Darśana and Bhagwadgītā Śaṅkarabhāṣya at the Chinmaya Mission Foundation, Ernakulam, Kerala. Dr.Sharma further earned a Ph.D. in Advaita Vedānta from the same university.