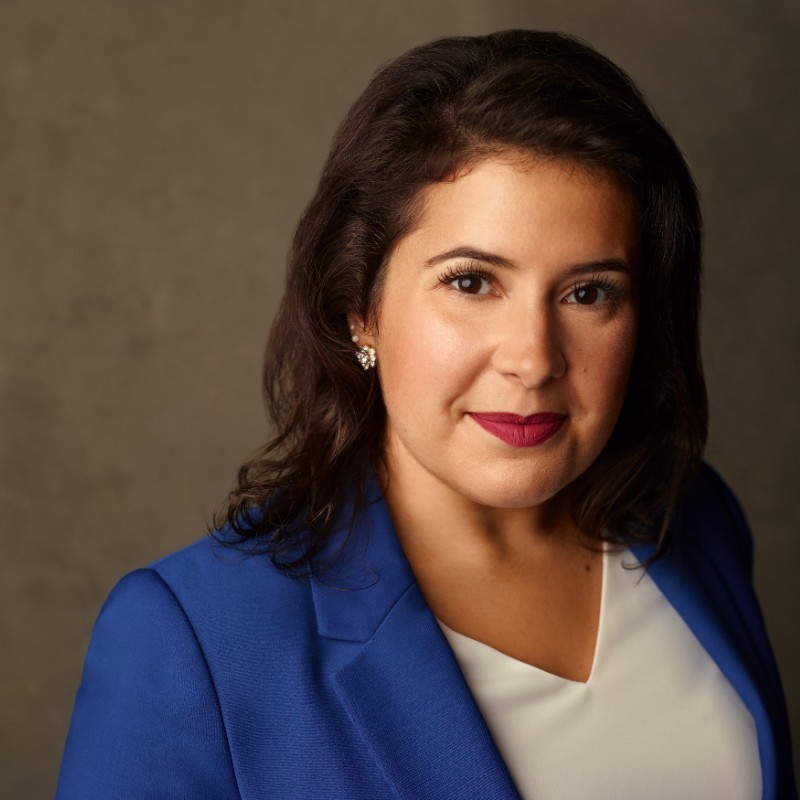 Melissa Kargiannakis is the award-winning Founder and CEO of skritswap – a start-up that swaps complex jargon into plain, easy-tounderstand language. Melissa won the Top 100 Most Powerful Women in Canada. She’s also won awards from the Queen of England and the Women of Influence RBC Canadian Women Entrepreneur Awards. She led skritswap to win the Top 20 Most Innovative Companies in Canada. Melissa exemplifies tenacity, grit, and impressive intellectual horsepower. She gracefully balances both approachable vulnerabilities with never-ending strength. Melissa has a history of radical leadership. She brings zest and charm to any conversation. She has been leading teams for the last decade from her university dorm room to Silicon Valley today. Melissa has published her Master’s research and would love to hear from you on Twitter or LinkedIn.