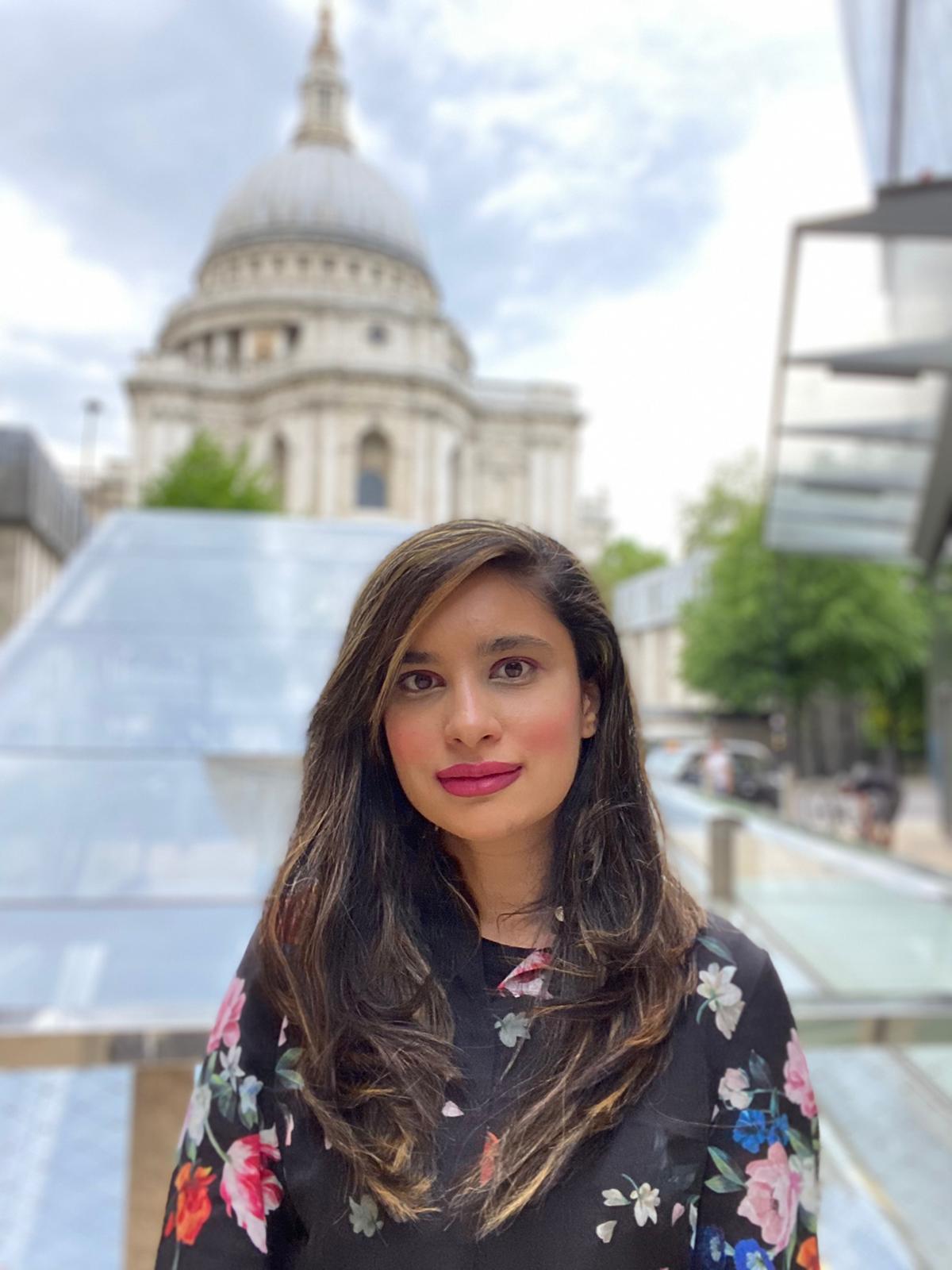 Nafisa has introduced change in parliament. When Muslim colleagues told her that parliament could be more accommodating to Muslims' needs, she delivered a presentation via power-point on Ramadan to Managers who were non-Muslim and to Muslims. She explained what is Ramadan, why Muslims fast and what measures can be implemented to allow Muslims to cope during fasting and work. She suggested introducing 15 minute comfort breaks, approving of leave for Eid and Ramadan, holding meetings during afternoons, allowing Muslim colleagues to start work during afternoons to improve work productivity. Managers agreed to implement these measures. Nafisa was shortlisted and was issued with a certificate at the Lords events ceremony for being inclusive but should have won an award for introducing change for Muslim colleagues so they can follow their islamic faith and work at the same time.