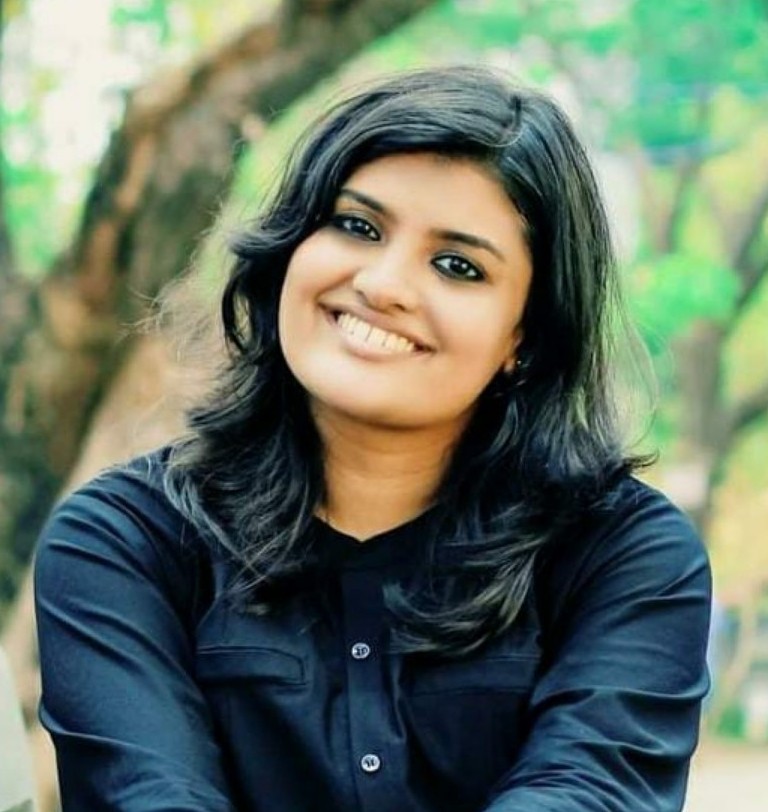 Niveditha B. Warrier is a meritorious Research Fellow, working with the Department of English at the Sree Sankaracharya University of Sanskrit, Kalady, which is one of the pioneering universities in India. In childhood, Niveditha was an introvert. She used to remain alone as other children never wanted to befriend her and addressed her as an 'idiot'. When everyone thought that she will not be good in her studies, she continued her higher studies. Her learning disorder was identified when she was studying in 9th standard. Now, she is one of the best research scholars in India who chose to research on her own lived experiences. She is the recipient of two international awards and had bagged several awards during her college. She deserves to receive the title "Women of Inspiration ".