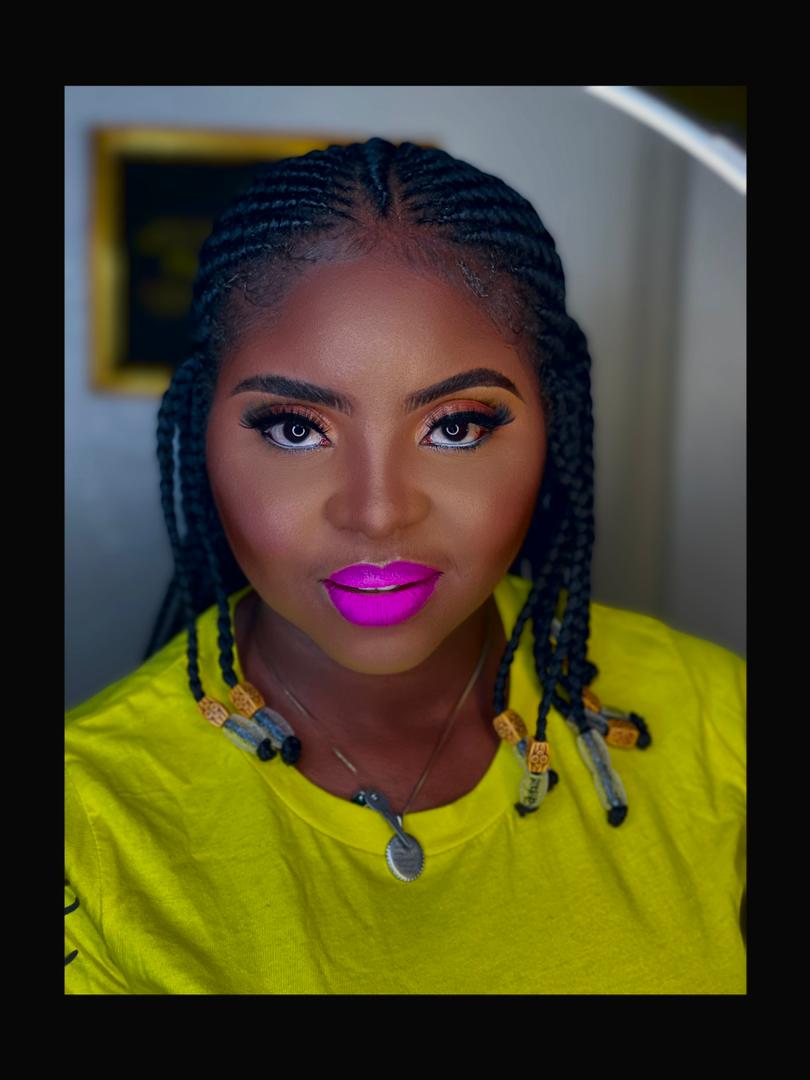 Omenesa is a woman who has faced so many advertises(From Miscarriages, failed IVFs, Abuse, etc), and has used them to travel the world to speak and sing and build her business and her Emotional Healing University. She also has a mentoring program and owns a company with over 10 departments. She IA the founder of P2 International. An organization that hosts emotional healing support groups world wide. Her vulnerability on social media and on the pulpit is uncanny. She has released 4 music albums and has written over 7 books. OMENESA is a Survivor of a Spinal Disease (Scoliosis), miscarriage, Depression, Physical, Mental and Spiritual Abuse. In November 2017, Omenesa nursed her mother for 6 weeks, before Rev Mrs Joy Oruma went to be with the Lord. 2018 became a year to process Omenesa's healing. She is a Pageant Queen, Author, Model & owns a TV show that reaches miillions worldwide.