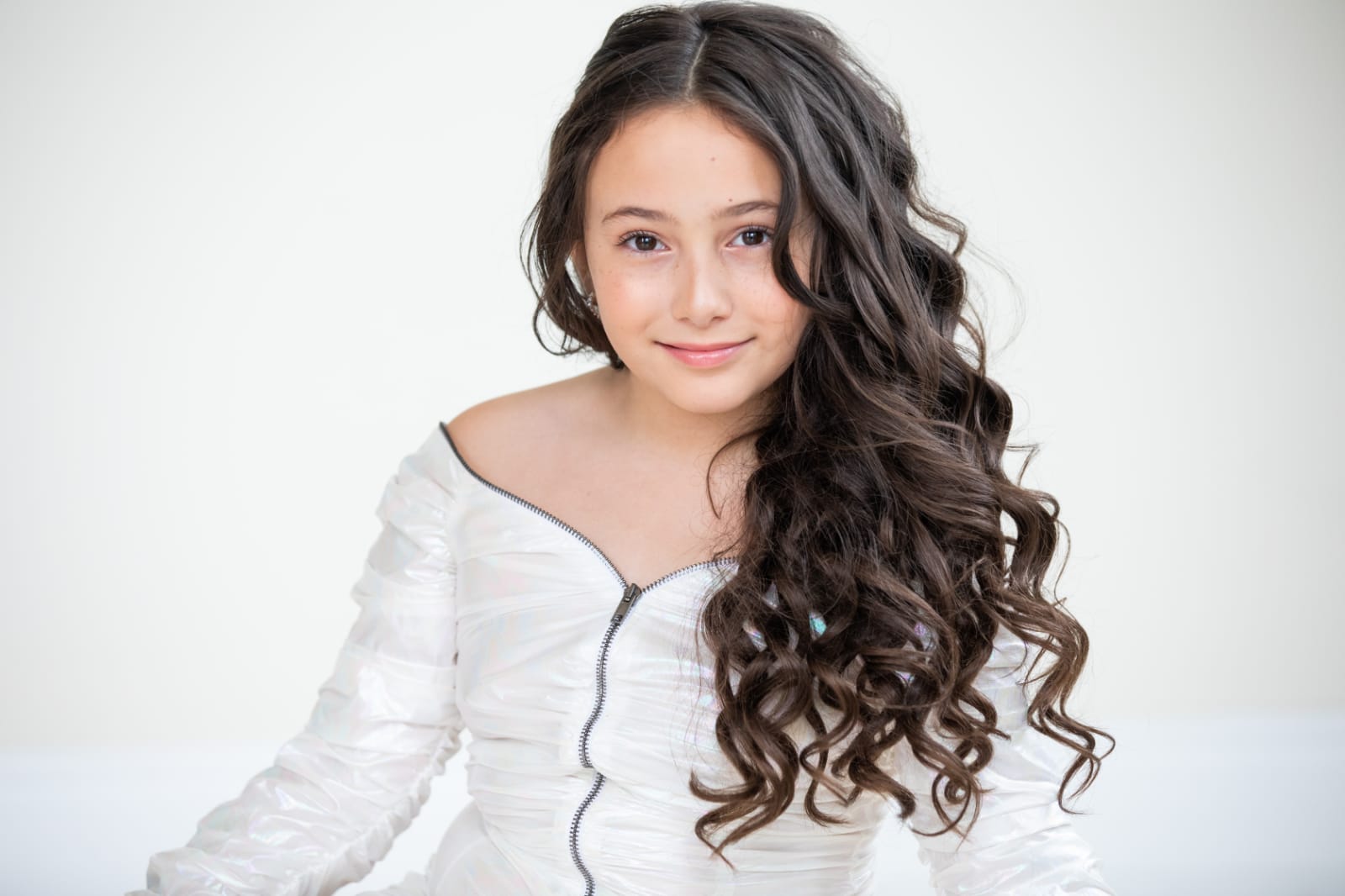 Roberta Battaglia, Sofia Vergara's​ Golden Buzzer Winner On season 15 of America's Got Talent. Places 4th overall finals. Receiving in only 2 weeks 22 Million views.
Roberta Battaglia is a dynamic, up-and-coming young vocalist from Toronto, Canada. Born in 2009 into a musical family, Roberta began her singing career at the astonishing age of three years alongside her father, Alessandro Battaglia and together the duo has graced many stages from local community performances to galas and noted charity events. A second-generation Italian Canadian, Roberta is fluent in both English and Italian and performs a diverse repertoire of music in both languages ranging from ballads and top-40 hits to high-octane pop.
She has studied her craft via academy singing instruction and has already contributed to commercial productions while receiving recognition in noted competitions such as​ 1st runner up at CNE Rising Star.​ Her special independent appearances include a performance at​ Idea City​ presented by television mogul, Moses Znaimer as well as Toronto’s​ Breakfast Television​ where her rendition of Lady Gaga’s​ Shallow​ ‘broke the internet’ resulting in over two million views in only two weeks – an outstanding accomplishment for a nine-year-old.