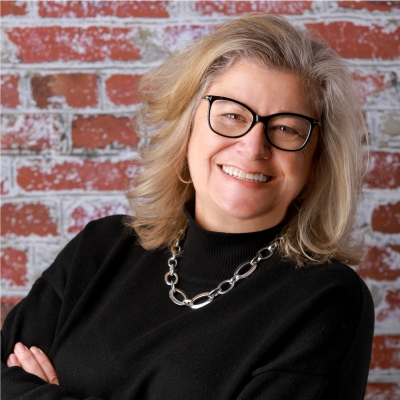 For the last 12 years Sherry has been championing women in her community of Airdrie by creating and producing the Amazing Airdrie Women Awards. Since 2011, 422 women have been nominated and celebrated with an annual awards gala that she personally oversees, plans, executes and emcees. She deserves her own Amazing Airdrie Women Award. As publisher of airdrielife magazine, she devotes the spring issue of the magazine to celebrating the women of Airdrie and in 2022, a record 51 women were nominated and featured in the magazine. Sherry has made a huge impact not only on women in Airdrie, but on the arts in the city, founding Creative Airdrie, The Airdirondack Gala and ARTember. Her voice and leadership have been sought after at City Hall and amongst the arts community for years. She received the Queens Diamond Jubilee Medal in 2012 for her work in promoting the arts in Airdrie.