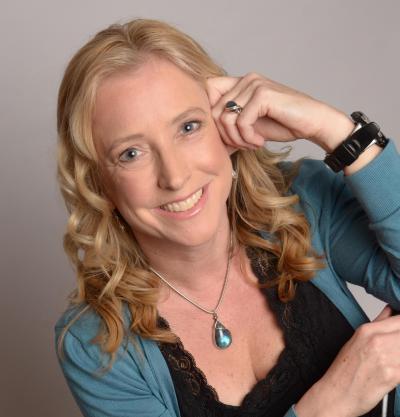 Roz is also a Fellow of the Royal Geographical Society, a Fellow of the Explorers Club of New York, and has been listed amongst the Top Twenty Great British Adventurers by the Daily Telegraph and the Top Ten Ultimate Adventurers by National Geographic. In 2011, she received the Ocean Inspiration Through Adventure award. She has been inducted into the International Green Industry Hall of Fame and was a recipient of a Yale World Fellowship. In 2010, she was named Adventurer of the Year by National Geographic 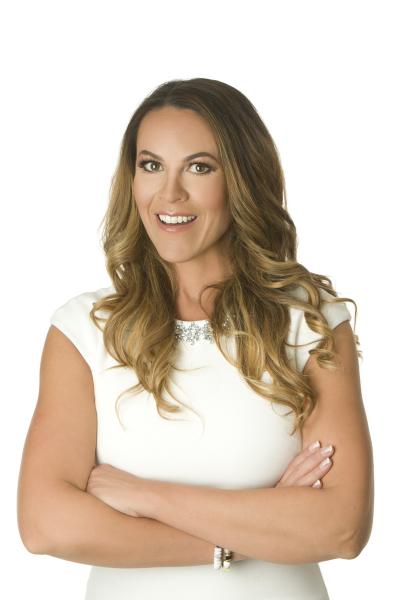 Monica is the Founder and CEO of Canadian Business Chicks, Women of Inspiration Awards, SupportHER elevating male business leaders who champion women in their networks, workplaces and communities. She is the founder of The Nest Foundation empowering women to rebuild their lives for themselves and their children through mentorship, education and wellness. Monica is a native Calgarian and entrepreneur at heart with a passion for building authentic connections, empowering women and embraces life with courage, confidence, commitment and integrity. Monica's mission is to inspire women to lead with a purpose and prosper in business and life. 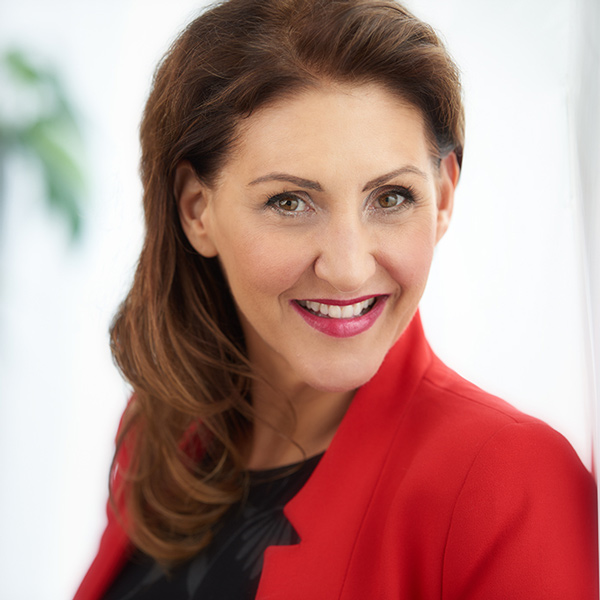 Barbara Stegemann’s entrepreneurial vision was formed after her best friend—a soldier—was severely wounded in Afghanistan. Understanding that supporting Afghanistan’s economy was key to building stability for its people, Stegemann created The 7 Virtues Beauty, a company that sources organic oils from countries experiencing turmoil (such as Afghanistan, Haiti the Middle East and Rwanda). Despite addressing complex global matters in her talks, Stegemann uses humour to explain how individuals can use business for good and effect change, both at home and worlds away. 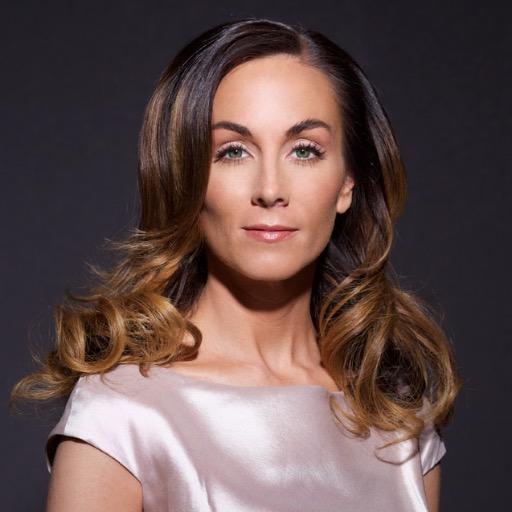 Amanda is an Activist, Speaker, Journalist and New York Times bestselling Author, Her award-winning memoir, A House in the Sky, is the story of Amanda’s years as an aspiring television war reporter in Iraq and Afghanistan as well as the 460 days she spent as a hostage in Somalia. 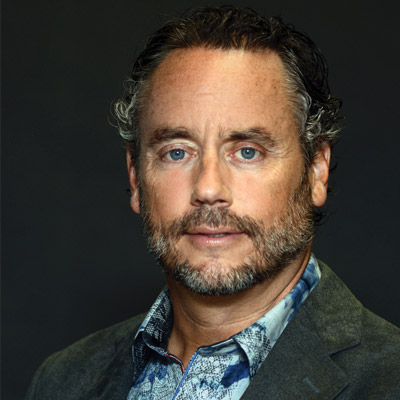 Brett Wislon is no stranger to the citizens of Calgary and recognized globally as a thought leaders, successful entrepreneur, and philanthropist, raising hundreds of thousands of dollars to support awareness for Mental Illness, Domestic Abuse, end to Bullying, Veterans Food Band to name few through annual Garden Parties and Christmas Concerts. He was a season 3 panellist on CBC Television's Dragons' Den. Wilson was born in North Battleford, Saskatchewan. He holds honorary doctoral degrees from Royal Roads University and his alma mater, the University of Saskatchewan.
He established the Wilson Centre for Entrepreneurial Excellence at the University of Saskatchewan in 2007 to promote entrepreneurship. 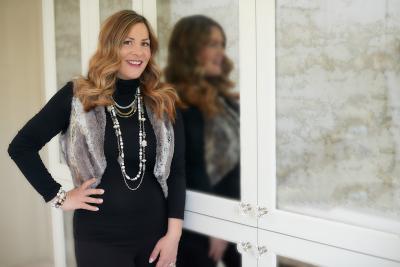 Founder and CEO, Hillberg and Berk

In 2007, jewellery designer and entrepreneur, Rachel Mielke, founded Hillberg & Berk with one goal in mind—empower women through design. Rachel’s dream has now materialized and she leads a growing team inspired by her purpose. From Her Majesty, Queen Elizabeth II, to Olympic gold medalist Tessa Virtue, the timeless, sophisticated Hillberg & Berk aesthetic helps women worldwide capture their sparkle.
To date, Hillberg & Berk has contributed more than half a million dollars to both national and international organizations assisting women in their pursuit of greatness. 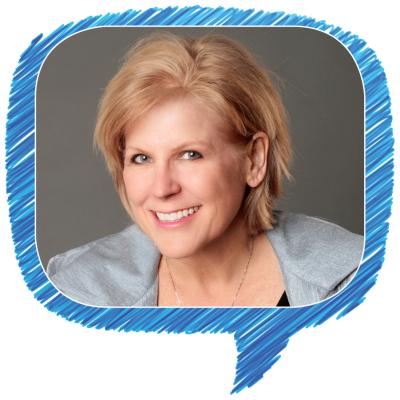 Dr. Shawne Duperon is a good gossip researcher. From London, to Athens, to Munich, to across North America, she travels the globe, educating corporations, entrepreneurs, universities and government agencies on what inspires people to passionately share innovative ideas and solutions that open hearts and minds. Her case study is Project: Forgive, a non-profit leadership foundation that reaches millions in social media. You have seen this Six-Time Emmy® winner featured in major media including, CNN, ABC, “Inc. Magazine,” and “USA Today” to name a few. This PhD in gossip (yes, gossip!) used gossip theory to make Project: Forgive’s five-minute video go viral, garnering an endorsement from Archbishop Desmond Tutu and the honor of a Nobel Peace. 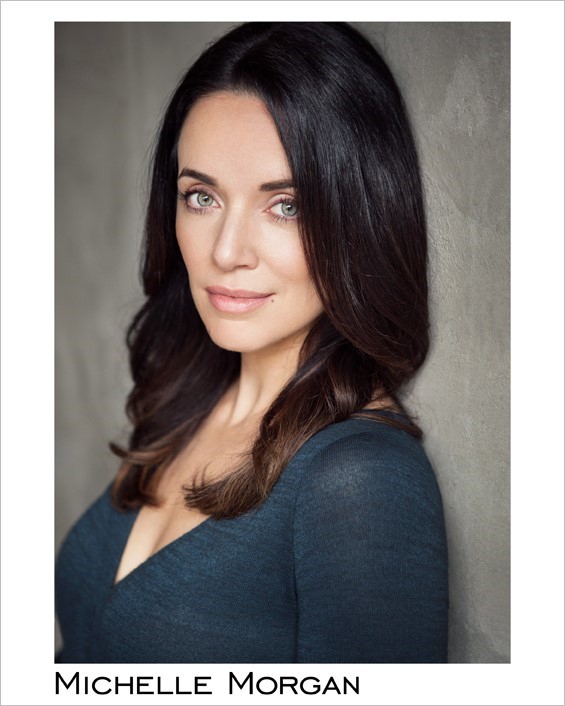 Michelle Morgan lives her life through her passions. Driven to tell the stories that inspire her, she has been acting since her youth, and has found new activities and causes she cares about along the way. When she’s not acting, she can be found fighting for women’s rights, or snowboarding and surfing with her family. Michelle stars as Lou on CBC’s “Heartland”. 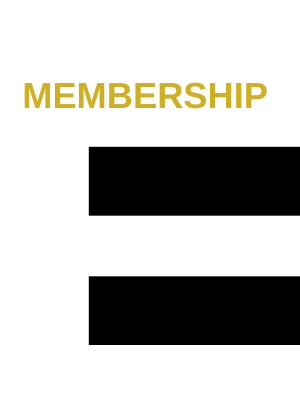 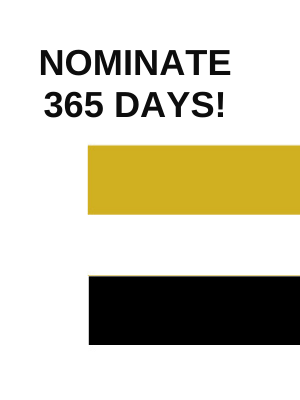 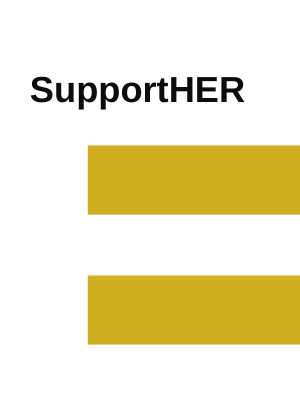 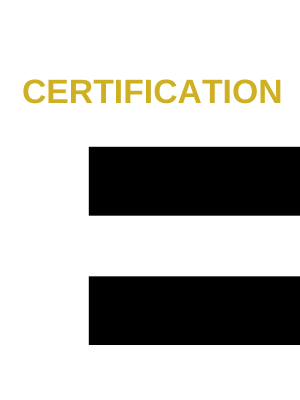 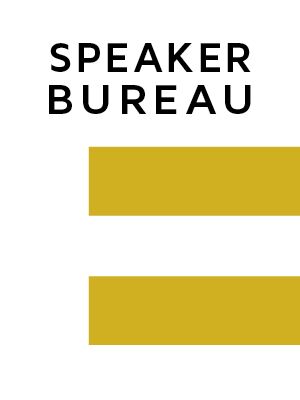 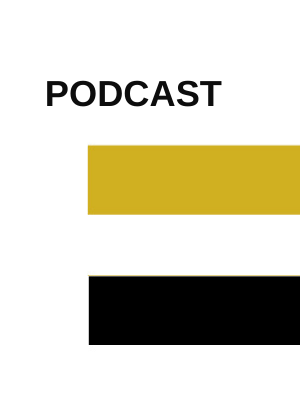 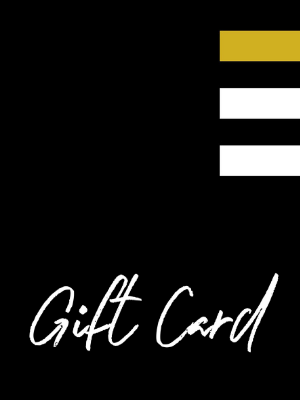