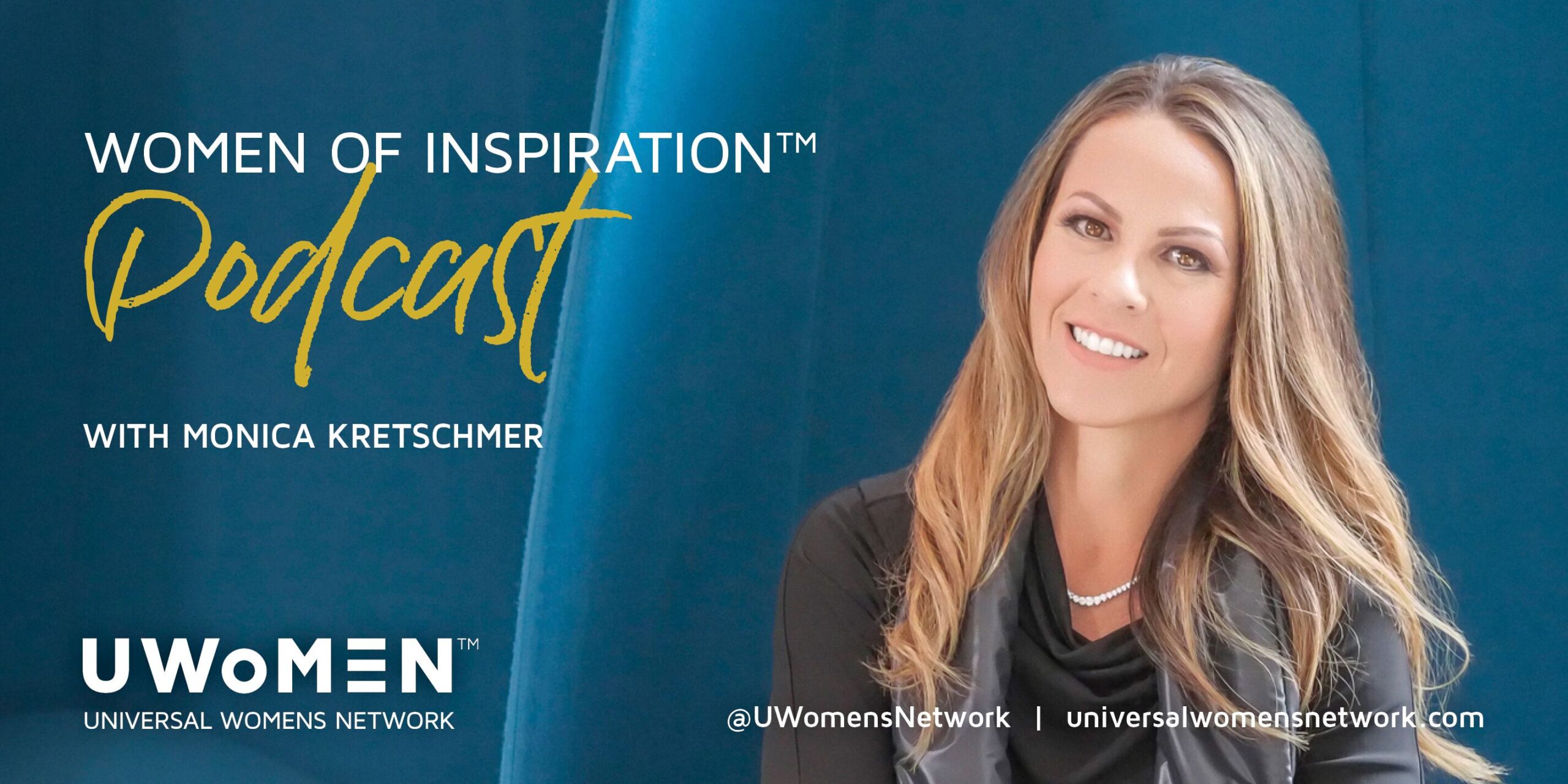 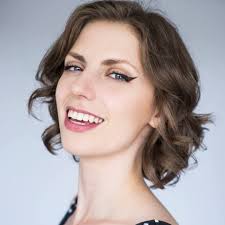 Women of Inspiration™ Podcast with Monica Kretschmer interviews inspiring and fearless female CEOs, entrepreneurs, visionaries, thought leaders, and changemakers who lead, inspire and motivate. Hear what inspired her on her path, how she overcomes challenges and what fuels her purpose.

I began writing and singing songs as a larva, went on to study Digital Audio Production and Musical Theatre Performance in college, and quickly became obsessed with the intersection of art and tech after moving to Toronto and experiencing Virtual Reality. I was immediately hooked, and started managing a VR lounge in order to find an outlet for my enthusiasm (while teaching voice & theory on the weekends). Since discovering my passion for furthering the noble cause of cultural and technological advancement I have demoed tech at festivals & trade shows, spoken on future-focused panels (the most recent being Canadian Music Week), produced my first 360 VR music video (and in doing so my director and I became the first people to integrate Tilt Brush graphics with live-action in a 360 performance piece), and I am overjoyed to announce that my first solo sci-pop album will be coming out later this summer! Titled Time Machine, it explores sci-fi concepts, new social issues, and speculates on the issues we may face in the coming years. Release dates will be announced at sapphosvoice.com, or on social media @sapphosvoice, so stay tuned & thanks for reading!