For Immediate Release – January 31, 2018, Calgary, Alberta. The Canadian Business Chicks’ 2018 Woman of Inspiration Awards nominations are open in 12 Categories including Power Partners to raise awareness for gender parity. Power Partners lead a team that embraces diversity and is committed to both mentorship and inspiring the actions of others to pay it forward in the community and around the globe.

Canadian Business Chicks is encouraging all Canadians to get their nominations in early. “The earlier a nomination is submitted, the longer a nominee’s profile is available to the public so we can honour these amazing women,” says Canadian Business Chicks Founder and CEO, Monica Kretschmer. A Woman of Inspiration is a woman who leads by example, lives on purpose, and inspires others to be more and do more. She is a modern-day hero, game changer, mover and shaker and role model who leads by example with courage, confidence, commitment and integrity, empowers those around her, and makes an impact in her community and around the globe.

The purpose of the Women of Inspiration Awards is to celebrate the amazing achievements of extraordinary women while raising their personal and professional profile within their community or and around the globe. Women of Inspiration lead with purpose and inspire others to do more and be more. The Woman of Inspiration Awards creates a strong community of women who lead by example and sense of belonging to the nominees, their friends and supporters. “As a 2017 Woman of Inspiration, I can say with confidence that receiving the award was a humbling experience. It has led to recognition and opportunities I would have never expected,” says 2017 Difference Maker, Raman Kapoor. “The award has increased my profile, but also gave me an opportunity to stop and reflect on everything I was doing and why I was doing it. I was so honoured to accept the award in the presence of everybody that was important to me.”

Canadian Business Chicks accepts nominations from women in all stages of business and life representing all industries. Nominations are being accepted in twelve (12) categories, including: Advocate and Catalyst for Change; Lifetime Achievement; Millennial Star – Rising Star; Difference Maker; Game Changer; Authentic Leader; Cultural Ambassador; Trailblazer; Mompreneur; Boss Chick Mentor; Unsung Heroes; and Power Partners. Nominations will be accepted until midnight on Friday, June 15 and winners will be announced live on Thursday, September 20 in Calgary at the TELUS Convention Centre at the 2018 Women of Inspiration event.

“This year we are excited to announce our Women of Inspiration planned keynote, Barbara Stegemann, the CEO of 7 Virtues. Nominees will be invited to a special VIP reception with our sponsors, partners, dignitaries, and media. I am so excited to host an amazing room of women again this year at the TELUS Convention Centre – over 600 women gathered to celebrate our Women of Inspiration last year and I have no doubt it will be a sellout crowd on September 20 this year. Every woman has a story. Your story does not define you, it empowers you.” exclaims Kretschmer. Early bird tickets are on sale now and can be purchased on the Canadian Business Chicks website.

For more information, and to Nominate a Woman of Inspiration, visit www.canadianbusinesschicks.com 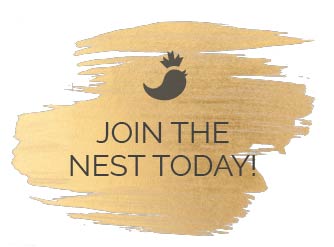 Do you have a blog you would like yo submit? 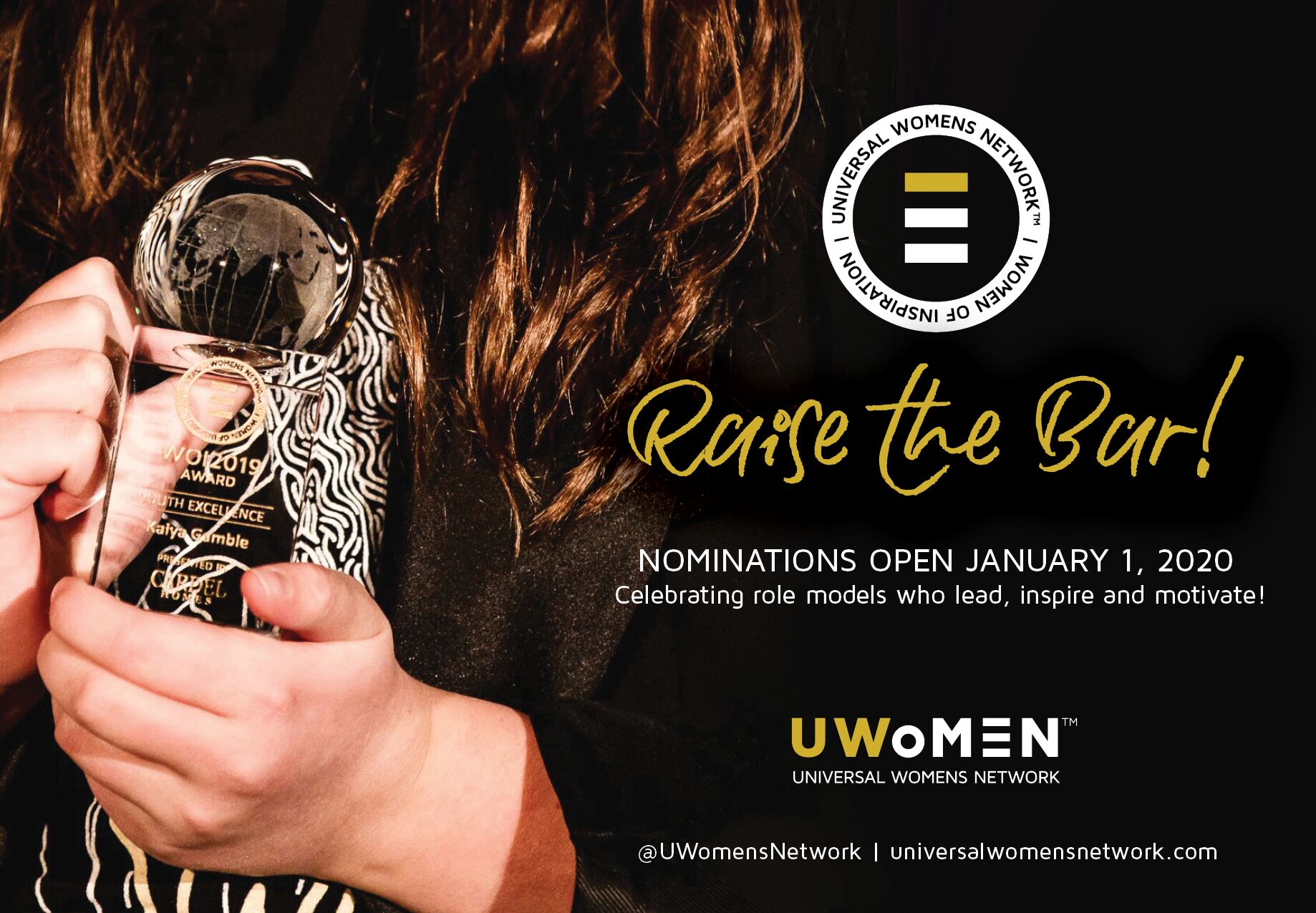 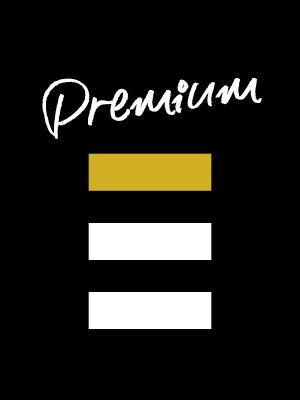 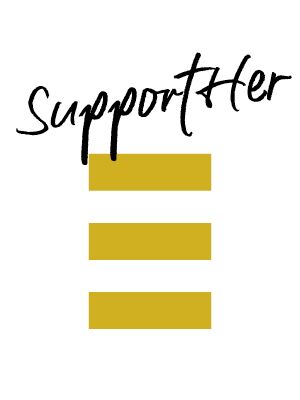