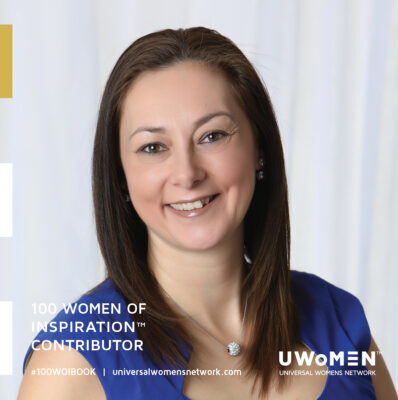 Allison Mclauchlan was born and raised on the West Coast of Scotland and began her work in the Domestic Abuse sector back in 2004. She worked for Scotland’s lead Domestic Abuse agency, Women’s Aid as a training facilitator before going on to develop and run a rural outreach domestic abuse program. Since arriving in Canada in 2009, Allison has continued to work with women and children experiencing abuse and violence in both second stage and emergency shelters within Calgary Alberta. Allison moved to Kelowna in January 2020 to take on the role of executive director with Kelowna Women’s Shelter.