Nominate a Woman of Inspiration 365 Days a Year!

Recognizing the achievements of women

Every Woman Has a Story! Raise the Bar!

Nominate a Woman of Inspiration 365 Days a Year! Nominees notified starting January 1, 2021, for the 2021 Awards. Recognizing the achievements of women from diverse industries across Canada.

Women of Inspiration™ led by example ignore the naysayers and take the road less traveled. They are the role models and the everyday heroes making an impact in our local, national, and global community.

On September 26, 2015, the inaugural Woman of Inspiration™ Awards recognized one woman who inspired our founder to create an award to honour the everyday hero. Women of Inspiration Awards has grown organically from 200 guests with one award to a National Awards Program with multiple Diverse Award Categories celebrated nationally. Woman of Inspiration™ is Canada’s fastest-growing women’s network that continues to attract the attention and support of government officials, various associations, industry A-Listers and has featured the stories of inspirational speakers from around including Amanda Lindhout, Barb Stegemann, Rachel Mielke, and Roz Savage.

Elevating female role models is critical, to advance women personally and professionally. Meet the unstoppable women and men making an impact in our community and around the globe!

2021 Women of Inspiration™ Awards recognizing the achievements of women from diverse industries across Canada.

Nominations open across Canada in 30 Diverse Categories - Nominate a Woman 365 Days a Year!

I am truly honored to have been chosen for the Women of Inspiration SupportHER Award. Being a member of the Universal Womens Network organization has been a wonderful experience. Unlike most members, I’m based out of Montreal, so having the opportunity to represent the team in a different province has been unique and rewarding. I am thrilled to be part of this network and look forward to continuing to be a passionate advocate about the change needed in the workplace with regard to diversity and inclusion. 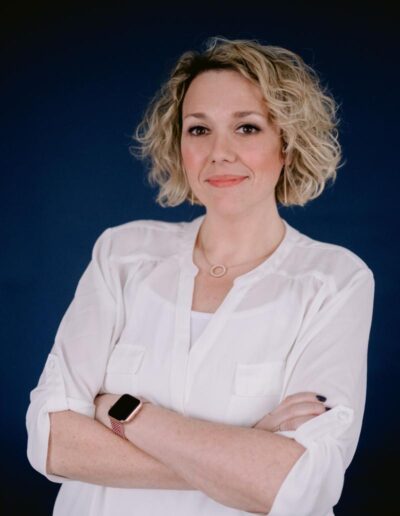 I’m impressed with the caliber of men and women I have met through the Universal Womens Network community. I have built meaningful relationships with like-minded business leaders which have developed into opportunities to speak at national conferences, elevate my business and form partnerships with other influential business leaders across Canada. Universal Womens Network provides an authentic and collaborative environment that believes in embracing diversity, empowering women and the men that SupportHER! 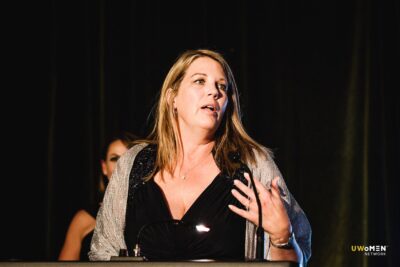 The opportunity to be part of an event recognizing women living their lives with passion and positivity is a true honour. Supporting other women as they strive toward success in their own businesses and communities give each of us a reason to celebrate, and that is what Women of Inspiration is - a celebration of women inspiring others. 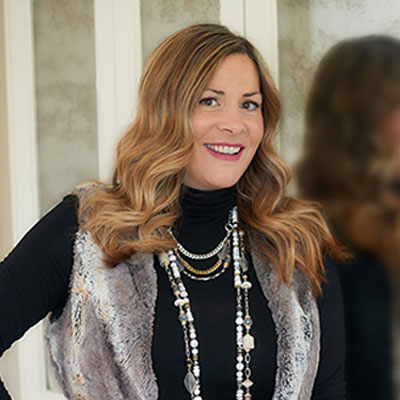