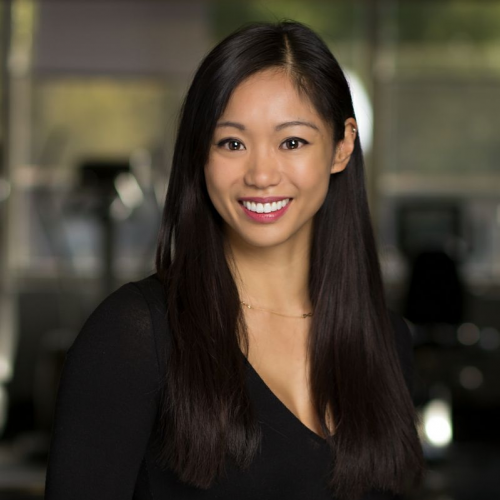 My grandmother always told us that the most important thing to her was maintaining her independence by living in her own home. As her health and memory worsened, it became harder for her to get to the clinic and her health suffered because of it. I knew there had to be a better way, so I started a mobile medical clinic…

The Universal Womens Network™ is a global platform committed to advance gender equality, diversity, and inclusion (EDI), by raising the bar to advance women in their network, community, and workplaces. We recognize the achievements of women through the Women of Inspiration™ Awards. We are advocates of women-owned and women-led businesses, and champion female entrepreneurs along with allies who SupportHER™!

Our global network promotes the advancement of women. We recognize and celebrate thought leaders, business leaders, entrepreneurs, executives, and professionals from diverse industries and backgrounds and work with like-minded organizations committed to inclusivity and moving the needle to close the gender gap!

We are Stewards of Diversity™ and dedicated to the unity of humanity by acknowledging our differences, asking questions, and valuing voices at all levels. We do not tolerate bullying, hatred, or racism at any level.

Universal Womens Network™ (UWN) was founded in 2014 formerly as Canadian Business Chicks. In 2019, it was rebranded with a new purpose and a new name, Universal Womens Network™. This rebranding was an opportunity to evolve the organization, welcome our male allies to the conversation, and to dissolve social and geographical barriers.

Founder and CEO, Monica Kretschmer, had the vision to celebrate the everyday heroes making an impact locally, nationally, and globally. Her personal story of adversity supported by one woman’s commitment to justice was the seed that inspired her to create Women of Inspiration™ Awards to honour her legacy.

Since the inaugural Women of Inspiration™ Awards event in 2015 honoring one woman, it has grown to celebrate over 700 women as a national and soon to be global awards program. In 2018, Monica founded a division of the network, SupportHER™ to elevate male allies who champion women in their networks, workplaces, and communities.

Congratulations on another successful Woman of Inspiration Awards. Please accept my sincere appreciation and thanks for the work you do to hold this annual event recognizing women business leaders and acknowledging their contributions to our province. As Minister of Status of Women, I was excited to learn about the contributions Women of Inspiration Award recipients are making in their professional and entrepreneurial endeavours. Universal Womens Network continues to provide women in business with supportive networks to inspire them to succeed. I appreciate your leadership in empowering women across Alberta. Once again, thank you for your work important work supporting and celebrating the contributions of women business leaders. Congratulations on another successful awards gala and the continued growth and success of this annual event. 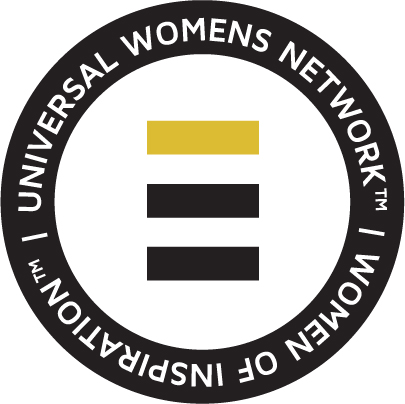 Honestly, what drew me to Universal Womens Network, is its leader.  Monica is a woman who walks her talk.  She’s an inspiration for women pursuing their dreams and business goals, and she’s a bonding agent so people never have to journey alone.  Most compelling, though, is Monica’s vision and core value: stronger together.  This has always resonated with me as inclusive and blind to gender. 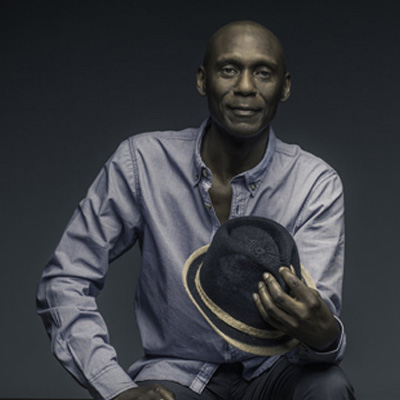 Establish as a non-profit organization in 1996, Business Link provides advice and guidance that helps Alberta entrepreneurs bring their ideas to life. We have been a partner of Universal Womens Network since 2016 and have seen great value in the initiatives coordinated through that organization. These events strengthen networks and empower women to achieve greater success. 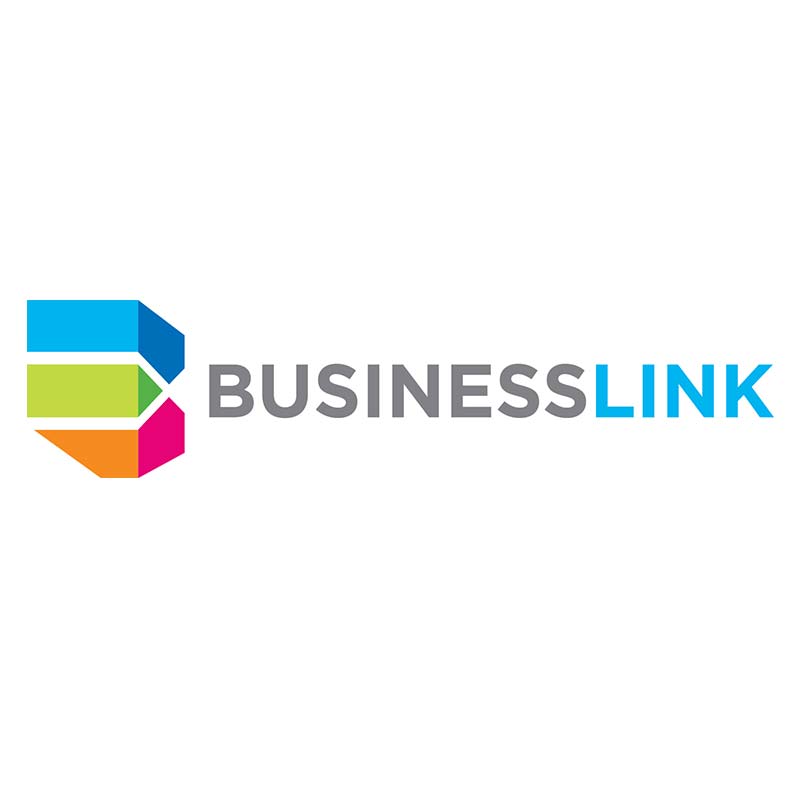