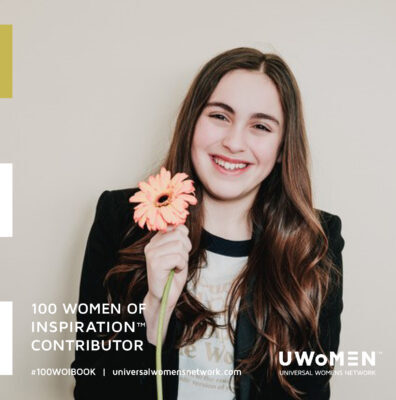 With a deeply soulful voice and wisdom far beyond her years, Kaiya is an international award winning pop singer, songwriter and multi instrumentalist. Her music has been described as a beacon of light, containing an undeniable message of empowerment, positivity and hope. Kaiya released her first single in December called 'Speak Out'. JUNO award-winning artist, Brett Kissel, upon hearing 'Speak Out' said "I am so excited for KAIYA to take on the world’s stage. When I first heard 'Speak Out' I thought I was listening to a 25 year old artist who has already won 2 Grammys.”