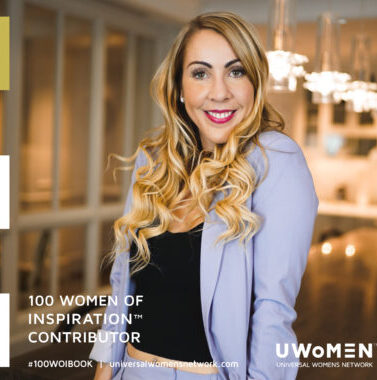 Maeghen Cotterill is an Elite Martial Artist and entrepreneur with a long track record of helping people achieve their goals and dreams in the Martial Arts. Maeghen has 30 plus years of Martial Arts experience, holds multiple different Black Belts (Taekwondo, Muay Thai, Kickboxing and a 5th Degree Black Belt in Shotokan Karate as well as a red sash in Kung Fu) and is an 11-time World Champion. Maeghen started martial arts at the age of 8 and now owns and operates one of the largest martial arts school in Canada. She has been on Team Canada and coaching Team Canada athletes since 2005 and, as of 2018, is President of the World Kickboxing & Karate Union Canada for both Ringsport and Matsport. Maeghen is the founder and is also currently World President of the Global Women in Martial Arts Initiative, which is made up of 70 countries worldwide.