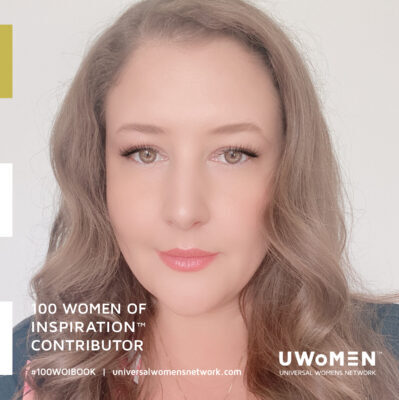 Marija Pavkovic is the Founder and CEO of MaKami College, one of the largest Alberta based Private Vocational Colleges. Originally from former Yugoslavia, Marija's family moved to Alberta when she was only seven years old. Growing up in a hardworking immigrant family left its mark on Marija, In 2001, being inspired by her parents plight to get educated in Canada, Marija founded MaKami College at at a young age. Now two decades later she is a serial entrepreneur and sits on the board of directors for multiple companies. Marija has been widely recognized for her success in business. She is an advocate for many and active philanthropist in her community.