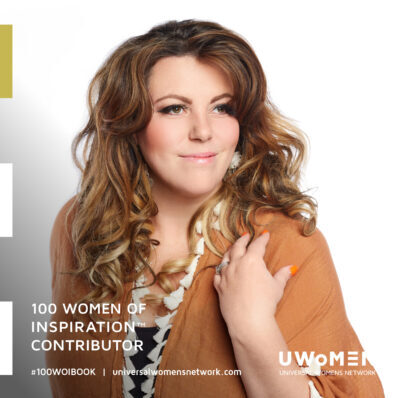 The Covid Pandemic had more in store for this opera singer turned medium. After giving birth to her still born son-his passing came her awakening. 1 year later, This artist now reaches people's hearts in a completely different way as an International medium.
Michelle performed operatically throughout Europe and North America before returning to her hometown of Calgary where she was the founder and artistic director of Calgary's Cowtown Opera for a decade which earned her a place among arts champions.
Accolades include; Top 40-Under-40 by Avenue Magazine, recipient of the Mayor's Emerging Artist Award, one of Alberta’s 25 Inspiring Artists by AFFA and Cultural Ambassador for the Canadian Women of Inspiration Award by the Universal Women’s Network.
With a heart to serve, she connects those to their loved ones who have crossed over, speaks publicly about her story, holds powerful women's circles and hosts her Podcast, Diva Chasing the Divine where she interviews inspiring guests and healers, both conventional and non-conventional.