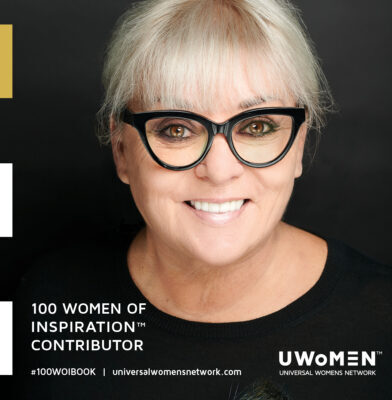 Patricia Gagic has been internationally lauded as one of Canada’s most exceptional artists, author and successful entrepreneur. It is her work in human rights which defines her as an impactful Canadian woman on the world stage. She built a school and library for poor children and monks in Angkor Wat, Cambodia, an advisor to Help Heal Humanity (Haiti), a Board Member of Sir Edmund Hilary Foundation, Ontario Cabinet for Friends of the Canadian Museum for Human Rights. Patricia received the Gold Medal at the SNBA in Paris for Photography. In 2017 she was presented the Excellence in the Arts for courage and commitment to human rights, dignity and freedom Award by the Canadian Civil Liberties Association. In 2018 Patricia was inducted into the WXN Top 100 Most Powerful Women in Canada Hall of Fame. She has presented on the stage of the Harvard Club of Boston, Carnegie Hall and NASDAQ.