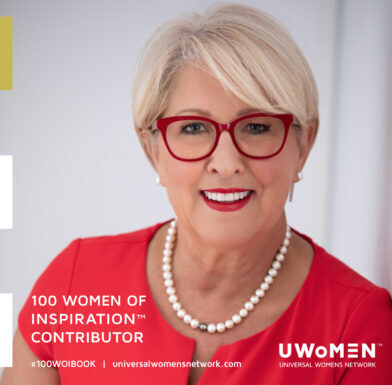 A woman of action and vision, Ruth Vachon is the President and CEO of the Réseau des Femmes d’affaires du Québec. With more than 30 years of experience in entrepreneurship, she believes that prosperity can also be achieved by women.
Since 2019, she has been a member of the Advisory Group of the UN Women's "WE Empower" initiative and the "Knowledge Portal for Women in Entrepreneurship", Ryerson University.
She is the recipient of several awards:
* TOP 100 Most Powerful Women in Canada - Women's Executive Network (WXN) (2018)
* Nomination at the Mercuriades of the Fédération des chambres de commerce du Québec in the category "Leadership Femme d'exception" (2018)
* "Personality of Diversity 2019" by the Médiamosaïque news agency
* Five honors awarded by WEConnect International (2014 to 2016), including Most Committed Woman in the Initiative for the Inclusion of Women in Large Corporate Supply Chains.