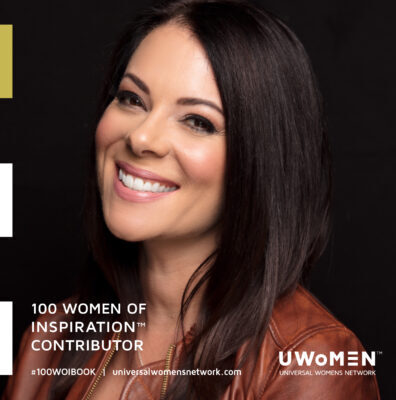 Growing up a hockey fan, Tara Slone first professionally pursued her passion for music, becoming the lead singer of the Juno-nominated rock group Joydrop, and as a finalist on the hit CBS series Rockstar: INXS. Tara also has a lengthy acting resume, having appeared in dozens of films and television shows.

When looking for the next step in her career, Tara jumped at the opportunity to work at a small TV station in Toronto, and it became clear that moving from interviewee to interviewer gave Slone a unique perspective with her interview subjects. Tara’s next stop was as the host of Breakfast Television Calgary, where she spent five years. It was there that was given the opportunity to work in the world of sports, acting as a regular contributor to Sportsnet, covering the WHL and CIS hockey, curling, soccer, and bobsleigh.

Slone currently co-hosts the groundbreaking NHL broadcast Rogers Hometown Hockey alongside Ron MacLean, and helms the weekly Sportsnet series Top of [HER] Game, focussing on stories of empowered women in the world of sports. Tara is also a 2020 Canadian Screen Award nominee for her work on the CityTV music program Budweiser Stage at Home.