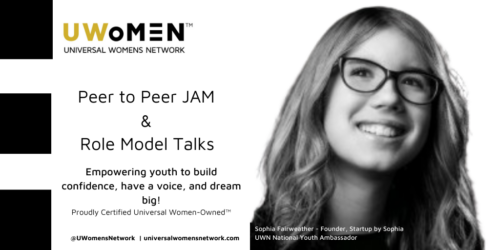 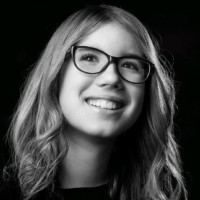 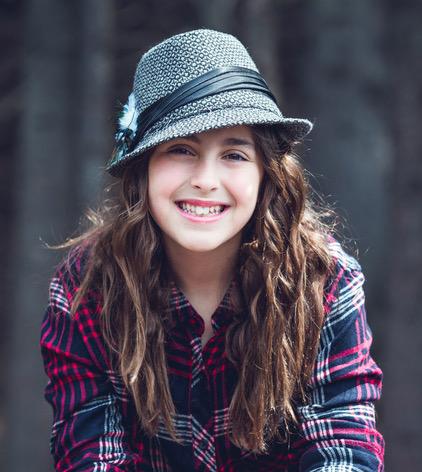 Kaiya is an actively philanthropic artist who regularly performs in support of charitable causes. At only 13 years old, she has already performed for thousands of people at over 40 high profile events. Kaiya’s performance highlights include opening for Brett Kissel at the 2018 and 2019 #OMGP (Oh My Garden Party) in support of mental health, an event hosted by W. Brett Wilson, a former panelist on CBC’s television’s Dragons Den. Kaiya performed at Paul Brandt’s 2018 Prairie Rowdy Concert in support of the #NotInMyCity initiative, and with Brett Kissel at the #BrettBrettXmas 2018 and 2019 Christmas charity concerts in support of Veterans at the Jack Singer Concert Hall in Calgary. Most recently Kaiya was the headline event at Hayley Wickenheiser’s Wickfest 2019 in Calgary and Wickfest 2020 in BC. In 2019 Kaiya was honoured with the Women of Inspiration Youth Excellence Award for her work in music and philanthropy. 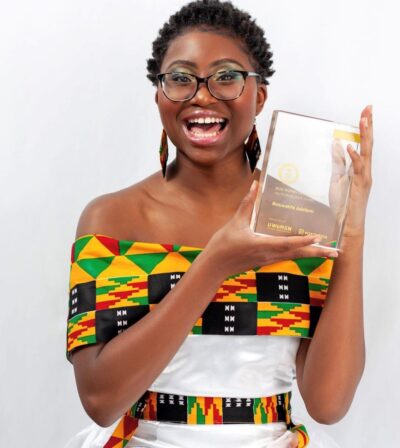 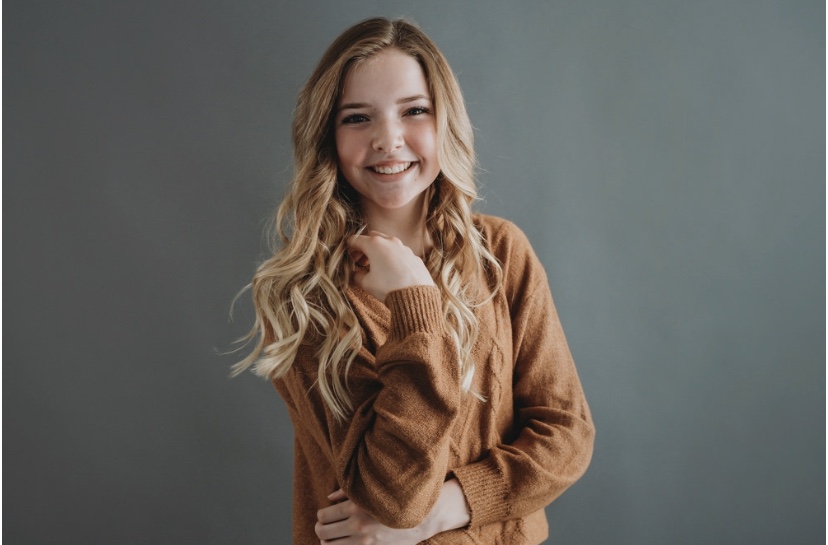 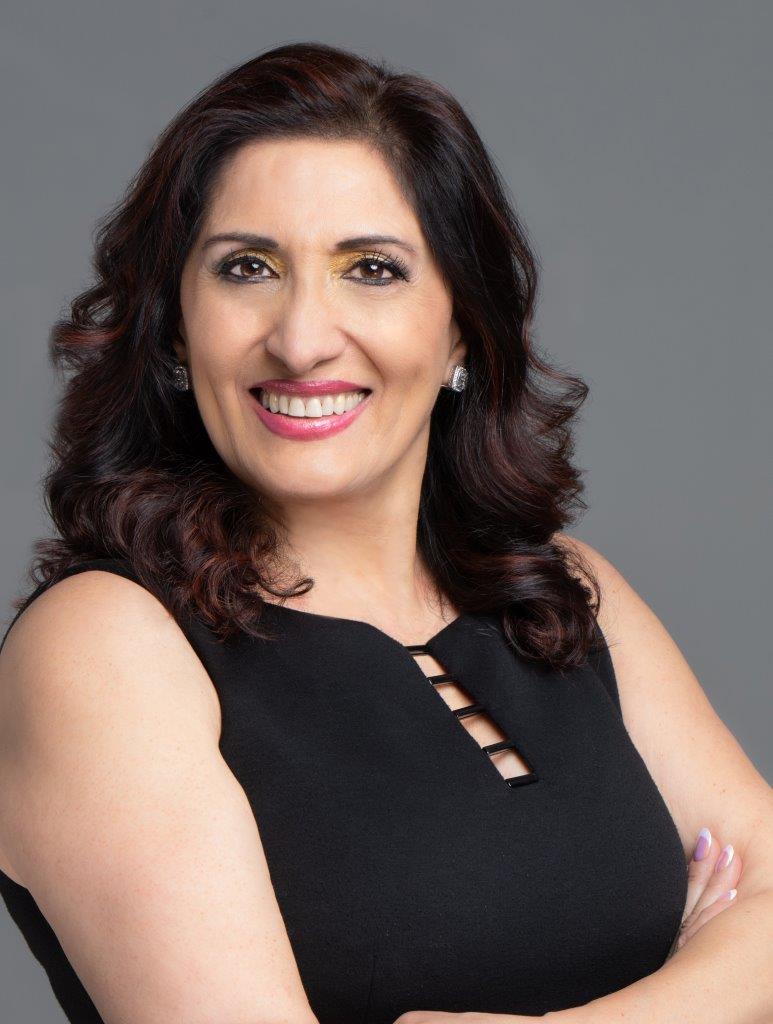