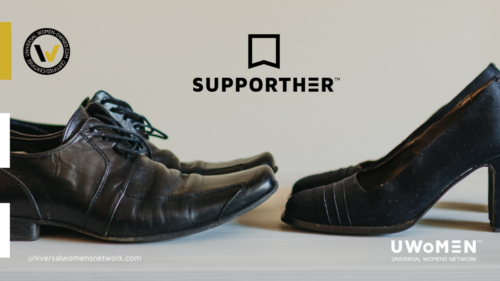 SupportHER™ LIVE on Weekly each Monday’s at 10:00 am MST (LinkedIn Twitter, Facebook) discussing allyship, experiences in your industry, how to advocate for women in business. Everyone plays a role to SupportHER! 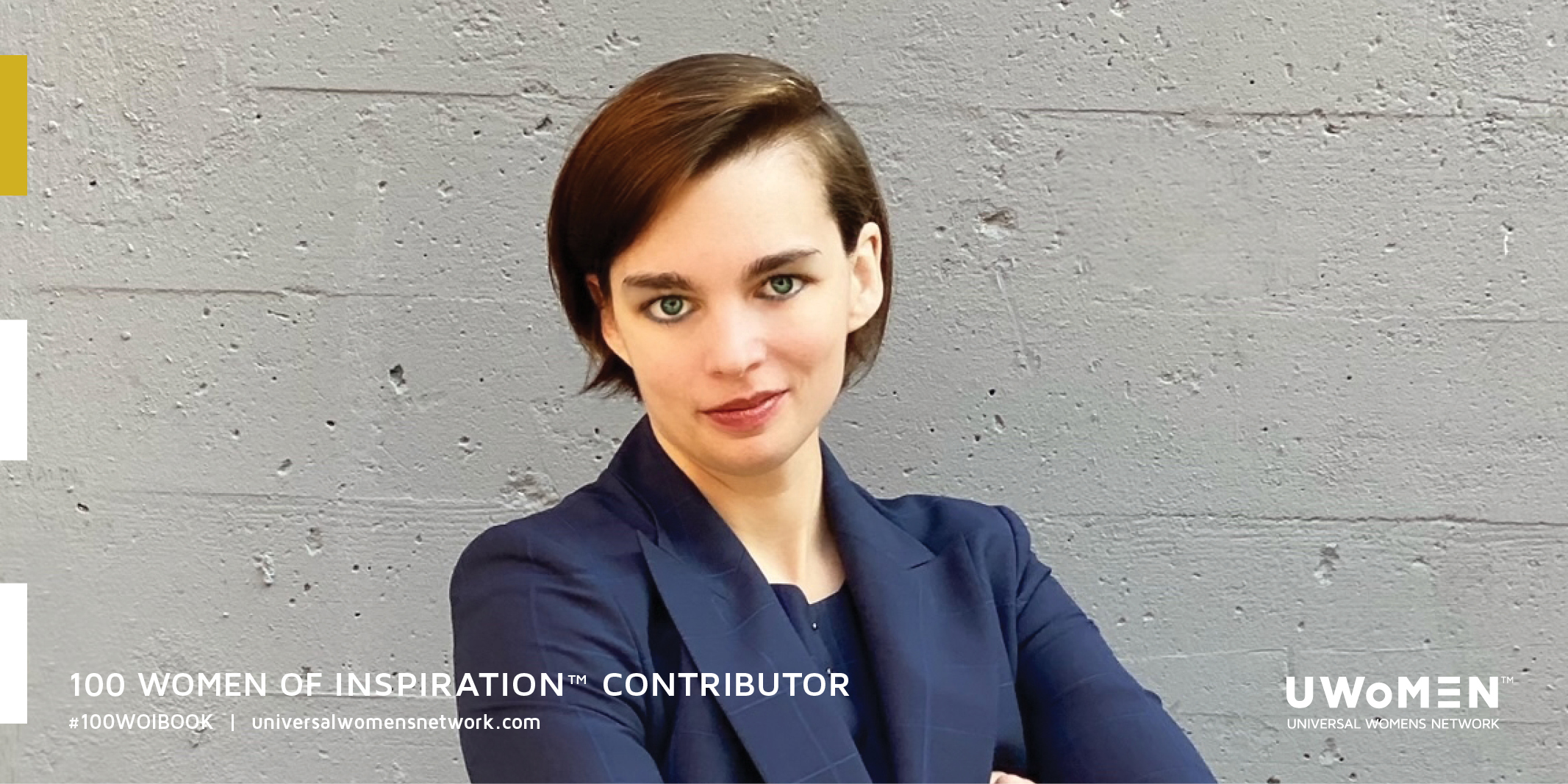 Kyla Lee is a prominent criminal defence lawyer and impaired driving lawyer in Vancouver BC. She is highly regarded in the realm of impaired driving thanks to her unparalleled string of successes in courts and tribunals. Kyla is renowned for her knowledge of Immediate Roadside Prohibitions. She has appeared as counsel in all levels of Court in BC and as lead counsel at the Supreme Court of Canada. 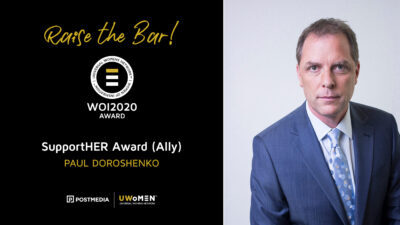 Paul Doroshenko is a criminal defence lawyer, born, raised and educated in Edmonton. He moved to Vancouver in 1999 to begin his legal career.
Growing up in north Edmonton through stagflation in the 1970s, the oil price crash in 1985 and the 1990 oil price shock, Paul learned the value of humility, hard work and that we all need help to succeed. Paul dropped out of high school at age 17 and struggled to make a go in a tough Alberta economy. At 22 he began taking university classes while working full time. He did well and was accepted as a mature student at the University of Alberta. He excelled at History, earned a number of scholarships including to study in abroad and completed his Bachelor degree in History with Honours. Paul was accepted to law school, completing his law degree at the U of A. He developed an interest in legal ethics, the history of morality and criminal law, all of which drew him to a career in criminal defence. By 2008 Paul established his own firm, Acumen Law Corporation which to date has trained 21 lawyers – articled students who have completed their studies with Paul and his firm. 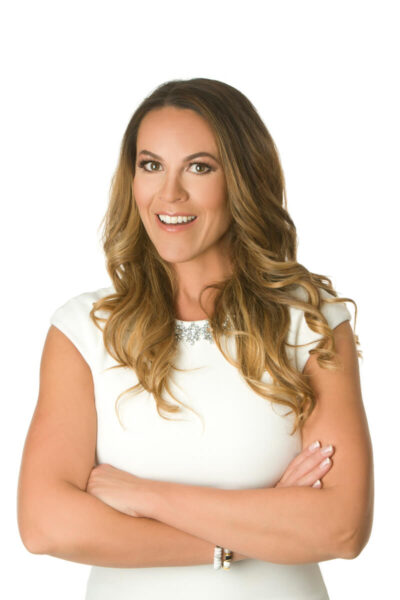 Monica is the Founder and CEO of  Universal Womens Network™, Women of Inspiration™ Awards, The Nest Foundation™ and SupportHER ™ (elevating male leaders who champion women in their networks, workplaces, and communities), MentorHER™ Mentorship Program, and the Women of Inspiration™ Podcast. Since launching in 2014, Monica has broken traditional barriers and silos by embracing collaboration and diversity.  In seven short years, Monica has built a recognizable National brand across Cand spearheaded partnerships with government agencies, non-profits, venture capitalists, and women’s organizations. Monica inspires and connects a diverse network of 23, 000 members and subscribers made up of female entrepreneurs, business owners, executives, thought leaders, industry experts, professionals, National and Global Ambassadors to connect, educate, empower and celebrate! 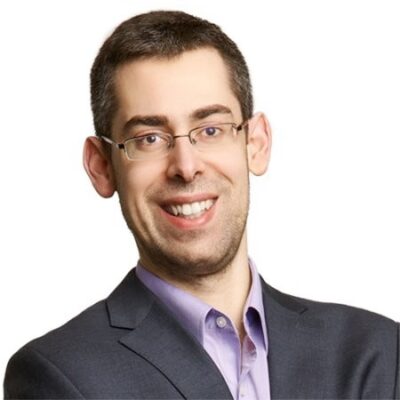 Dominic is a consummate cybersecurity professional based in Vancouver, BC and is dedicated to supporting, promoting, mentoring, and inspiring women in the technology field. He is actively reaching out to new contacts to build his business network and learning how he can help them be successful in their careers. Dominic is incredibly passionate about connecting professionals in his network with one another for mutual business success and has been a fabulous champion for women wanting to advance their technology careers.