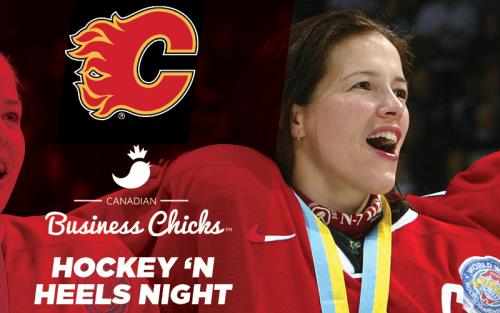 We are changing the way we do business with our Networking Experiences. And we invite you to do the same.

Join us for Calgary Flames vs Phoenix Coyotes, at the Scotiabank Saddledome [see map below.] This is a private event, which includes Calgary Flames Game Ticket, Dinner, Private Group Networking, Keynote: Cassie Campbell-Pascall. Tickets will be issued directly through the Calgary Flames Box Office. Click here to reserve your tickets.

Invite your special(s) client(s) to a different networking experience: Dinner in a private area, networking and watching a game. Plus, the opportunity to meet and listen to pre-game guest speaker Cassie Campbell-Pascall, 3xOlympian, and the only, female or male, Captain of 2 Gold Medal Hockey Teams. Create a memorable networking experience by “kicking your heels up after work.”

This is a special restricted event and tickets are selling fast. So get yours today and start planning to do business in a different way — Because networking doesn’t have to be boring. 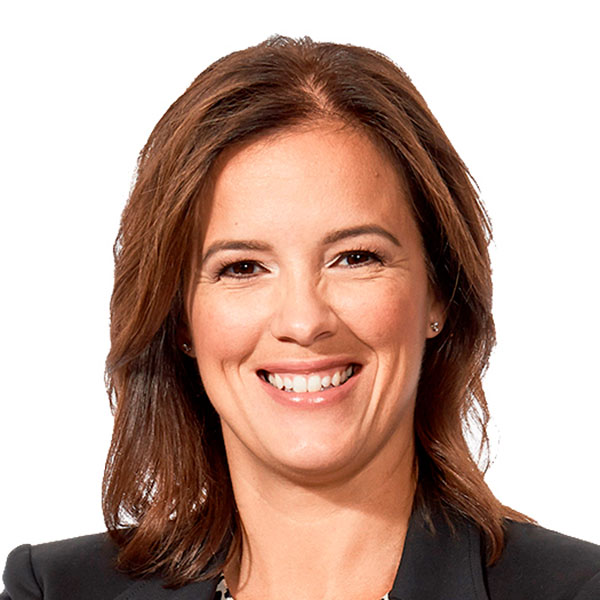 Cassie Campbell-Pascal is a Canadian former ice hockey player and broadcaster for Sportsnet. Born in Richmond Hill, Ontario, Cassie was the captain of the Canadian ice hockey team during the 2002 Winter Olympics and led the team to a gold medal. The left winger took on the role of captain again in the 2006 Winter Olympics in Turin, Italy, and again successfully led her team to the Gold Medal with a 4 – 1 win over Sweden Speaker.

She was the first woman to do colour commentating on CBC’s Hockey Night in Canada on Oct. 14, 2006 – Toronto Maple Leafs vs. Calgary Flames – and has worked as a colour commentator for TSN, The Score and was the first female to work on the NHL Network. Cassie currently works as a TV analyst for TSN’s women’s hockey coverage and for CBC’s Hockey Night in Canada and provides guest radio work for Calgary Flames games on the FAN 960.

Proud ambassador of Ronald McDonald’s Children’s Charities since 1997, Cassie runs an annual street hockey tournament in Calgary, AB to benefit the Ronald McDonald House. Along with Hockey Hall of Famers Bobby Orr and Mike Bossy, Cassie is a spokesperson and host for Hockey Canada’s Chevrolet Safe & Fun Hockey program and is a Special Advisor to Scotiabank for its hockey programs and properties. Proud supporter of CARE, an organization that places special focus on working alongside women and girls living in poverty because, equipped with the proper resources, women and girls have the power to help whole families and entire communities escape poverty.

Join us business leaders and influencers for an evening of education, entertainment and opportunities to build authentic connections with Calgary’s Canadian Business Chicks network! Click here to reserve your tickets.

Limited tickets available and we will sell out!