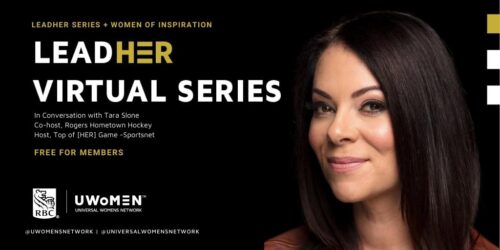 Each month we host the Virtual LeadHER Series in conversation with inspiring leaders from diverse industries. This is a golden opportunity to connect and learn from leaders driving change, participate in the discussion, and make valuable connections with women from across Canada.

Just because we cannot meet in person does not mean that we cannot forge solid relationships, share knowledge, and grow personally and professionally. Don’t miss this opportunity to build your circle of influence each month and hear from authentic leaders who share their career paths and inspiring story!

If you are someone who values building relationships, interested to grow your connections and learning from others, this is the virtual networking platform for you! 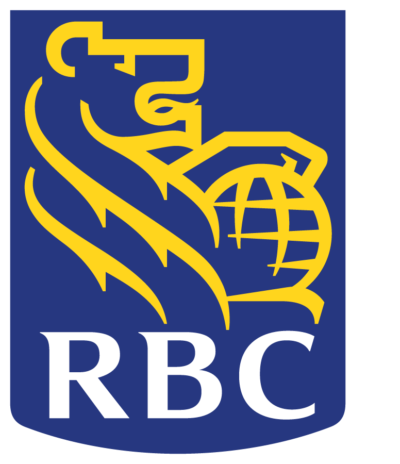 We celebrate women 365 days a year!

We are looking forward to welcoming you to the LeadHER Series – In conversation with Tara Slone + Women of Inspiration™ – Women Driving Change – Hardcover book launch + Meet the Contributors.

In this LeadHER Series, we speak with Tara Slone, Co-host, Rogers Hometown Hockey, Host Top of [HER] Game, Sportsnet, about her career and mission to empower women in sport.

Additionally, we are celebrating the launch of the Women of Inspiration – Women Driving Change Hard Cover Book and inviting our book contributors to join across Canada.

Following our interview and open Q and A, we will officially launch the hardcover Women of Inspiration – Women Driving Change Book and open the break-out rooms to connect and celebrate with leaders across Canada. Thank you to our LeadHER partners at RBC for your commitment to driving change for women in business

Registered guests will receive a link to the REPLAY. 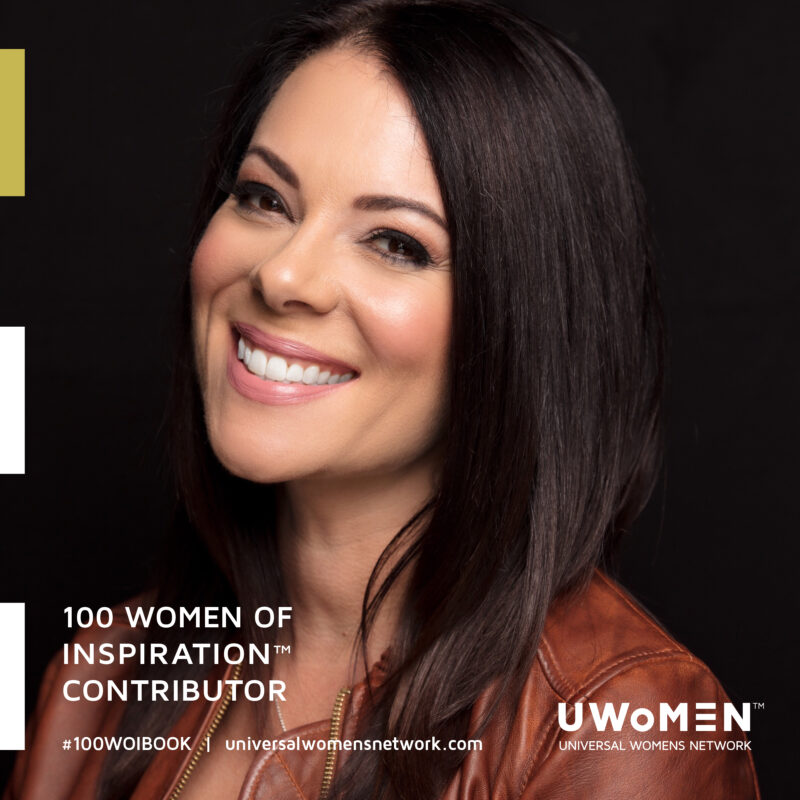 Growing up a hockey fan, Tara first professionally pursued her passion for music, becoming the lead singer of the Juno-nominated rock group Joydrop, and as a finalist on the hit CBS series Rockstar: INXS. Tara also has a lengthy acting resume, having appeared in dozens of films and television shows.

When looking for the next step in her career, Tara jumped at the opportunity to work at a small TV station in Toronto, and it became clear that moving from interviewee to interviewer gave Slone a unique perspective with her interview subjects. Tara’s next stop was as the host of Breakfast Television Calgary, where she spent five years. It was there that was given the opportunity to work in the world of sports, acting as a regular contributor to Sportsnet, covering the WHL and CIS hockey, curling, soccer, and bobsleigh.

Tara currently co-hosts the ground-breaking NHL broadcast Rogers Hometown Hockey alongside Ron MacLean, and helms the weekly Sportsnet series Top of [HER] Game, focussing on stories of empowered women in the world of sports. Tara is also a 2020 Canadian Screen Award nominee for her work on the CityTV music program Budweiser Stage at Home, and was just listed as a Social Change Advocate of note in the Money & Power edition of The Hockey News. 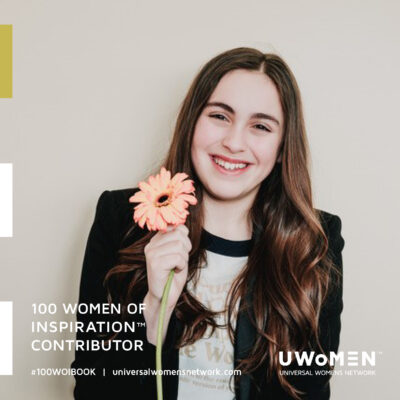 Kaiya Gamble is a soulful pop singer songwriter from Calgary.  Her music has been described as a beacon of light containing an undeniable message of empowerment, inclusivity and hope.

The first ever recipient of the Women of Inspiration Youth Excellence award, Kaiya has continued to use her music for philanthropic efforts. This past fall, inspired by her ‘pandemic parents’ Kaiya organized and performed ‘Kaiya Live’ a free online benefit concert that was live-streamed in North America, Australia, England, and Brazil.  Bringing awareness to three organizations, Kaiya Live was streamed not only into people’s homes but also into Alberta hospitals, and into the Randwick Children’s Hospital in Sydney Australia where Kaiya regularly performs via zoom to the children on the cancer ward.

Her debut single, Speak Out,  placed third in the 2021 International Women’s Freedom Song Contest, and she has already released her sophmore single ‘ I’m In It’ which was featured on CBC radio’s The Homestretch.  With her third song set to hit all digital streaming platforms at the end of this month, Kaiya looks forward to the release of her first EP coming soon.   Nominated for two 2021 YYC music awards, Kaiya went on to compete and win the National ‘Becoming’ Standout Artist for 2021. 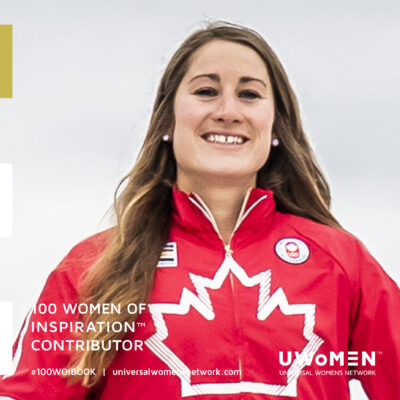 Haley is a vocal advocate for gender equality in her sport and among the female paddlers who lobbied for womens canoe events to be added to the Olympic program. She was one of the first women to complete in Olympic canoe slalom . Haley and her father Kimberly, made headlines as Kimberly her father was the international technical official for canoe slalom. Haley started paddling at the age of 14 in both canoe and kayak. 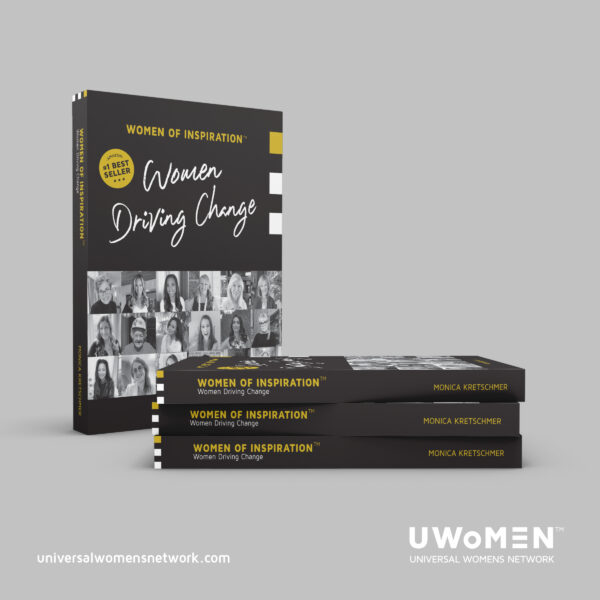 We invite you to join the conversation with inspiring leaders from diverse industries who share their leadership wisdom, perspectives, and how they have overcome challenges as a woman in business.

Event Details –  Event Link to be emailed to the registered guest day of the event. Relay to event link will be sent to all registrants.