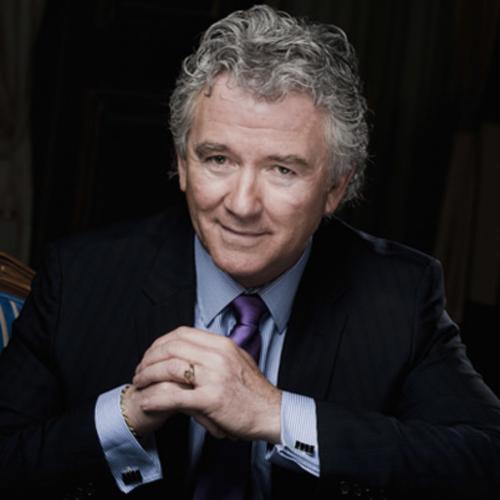 SupportHER Panel with an all-star panel from the movie Trafficked!

Universal Womens Network is committed to gender equality and raising the bar to advance women personally and professionally. Together we are stronger! 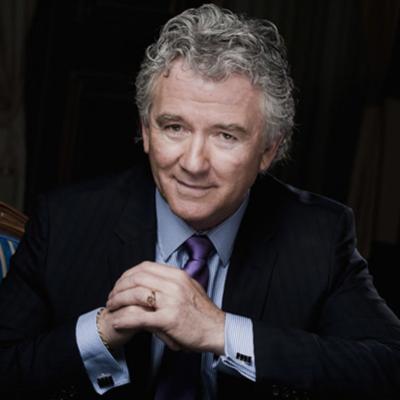 A celebrated actor who discovered his talent as a young teenager, Patrick Duffy has captivated audiences for 36 years as a familiar face on some of television’s most beloved series.  Duffy reprised his iconic role as “Bobby Ewing” in the TNT continuation of the 1980’s drama series Dallas.  Duffy was an original cast member of the 1978 series, starring in all 14 seasons. The series was nominated for numerous Emmy and Golden Globe Awards and won the People’s Choice Award for “Favorite TV Dramatic Program” for three consecutive years from 1980-1982 and again in 1987.

Duffy was also previously seen on the popular ABC sitcom, Step by Step where he starred as “Frank Lambert,” the husband of Carol Lambert played by Suzanne Somers. Additionally, Duffy had a longstanding role in the CBS daytime soap opera, The Bold and the Beautiful, starring as “Stephen Logan.” Since its premiere in 1987, the show has become the most-watched soap in the world, with an audience of an estimated 26.2 million viewers. 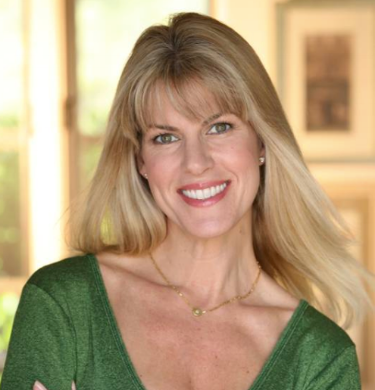 Conroy Kanter is the Founder and President of KK Ranch Productions, CEO of Trafficked, LLC, an executive member of LA Women in Film, SAG, and ALSC. In addition to cherishing her role as a mother, she is an award-winning producer, actress, speaker, and now—activist.

Her latest independent dramas and social impact films, through the medium of film, has brought awareness to the $150 billion sex-trafficking industry (TRAFFICKED, starring Ashley Judd) and to today’s 30 million slaves in captivity around the world (Malaysian film, A MILLION LOVES IN ME, which premiered at the 2019 Beijing International Film Festival). Conroy was honored to be an invited guest speaker on The Power Of Film at the 2019 GSN/Vatican Conference in Vatican City, Italy this past April.  Conroy received the 2018 ISTAND Award by FREE-THEM, Organization in Toronto/Ontario Canada, as a Freedom Fighter who continues to take extraordinary measures to fight human trafficking on a global scale. Conroy also received the State of California Ambassador Certificate of Recognition for outstanding service and commitment for 2018 and 2019. 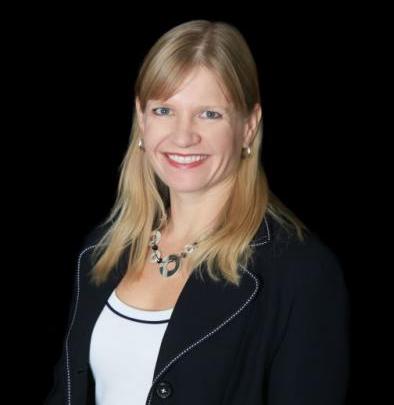 Dr. Laura Hambley is an Industrial/Organizational Psychologist and a serial entrepreneur based in Calgary, Alberta.  Dr. Laura has over 17 years of experience providing organizational consulting to public and private organizations in Canada, as well as internationally. Above all else, she is a leader and mentor who is passionate about making a difference in people’s lives.  Dr. Laura was nominated and selected as a Woman of Distinction in Canada in 2014 and recently won a Woman of Inspiration award as a Global Influencer (2018).

Mentoring and advocating for girls and women is a life mission for Dr. Laura, and she is currently leading the WITH HER movement, to end domestic violence and identify early warning signs of dangerous boyfriends and partners.  She is also a global advocate for reducing sex trafficking, working alongside Hollywood Producer Conroy Kanter to educate and build awareness through the TRAFFICKED movie.

In addition to her businesses, Laura has published two psychological thrillers, Losing Cadence and Finding Sophie, that are being represented by a Hollywood Producer.  She hopes to both entertain and raise awareness on important topics around mental health.  Laura has three wonderful children ages 13, 11 and 8, and enjoys travel, squash, hiking, and skiing

ABOUT TRAFFICKED, inspired by real characters, is a look into the world of sex trafficking and follows three young women who are trafficked through an elaborate network and enslaved in a Texas Brothel from which they attempt a daring escape. Duffy plays the corrupt Congressman Christian Conrad, his first “Bad Guy” a character which he describes as a wolf in sheep’s clothing. Duffy is proud of the film’s power to build awareness of this horrific global issue and is an advocate for the cause to end sex trafficking. 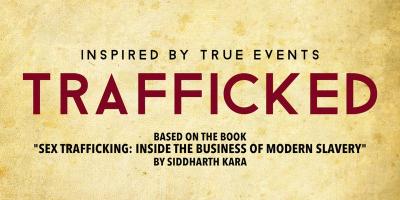