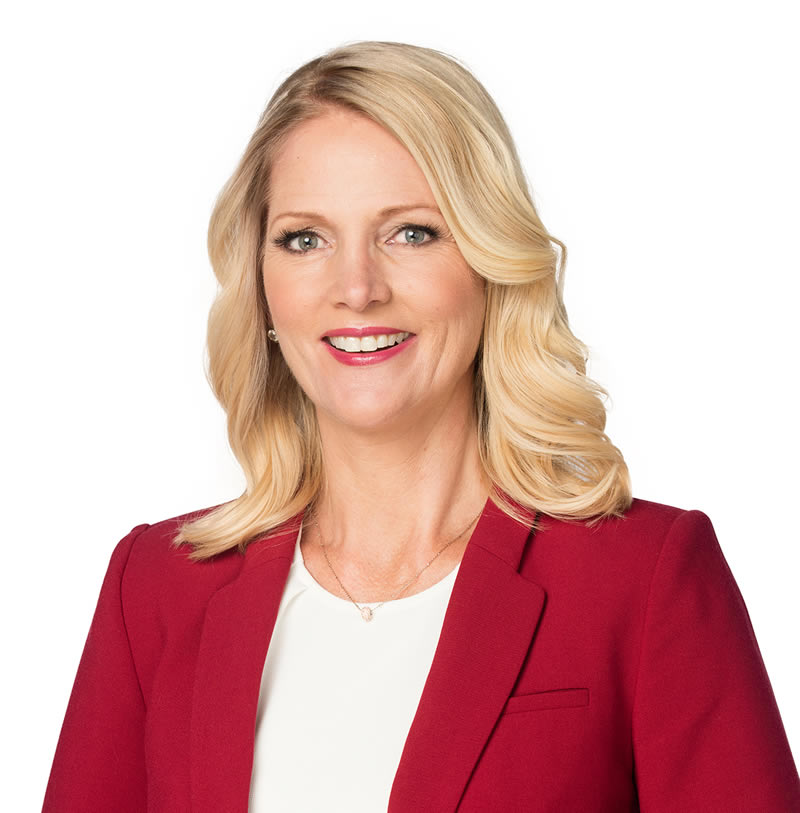 What is your definition of a woman of inspiration?

I believe we can all be women of inspiration. We all have the ability to positively influence someone in our lives or to support or lead a movement. There are also those who make it their life’s work to do even more and use their energy and empathy to improve the lives of others. Those women inspire me.

How can recognizing women make an impact?

Women of inspiration often don’t seek recognition. I believe they are often so focused on their goals and vision that they may not realize the impact they’re having. Special awards, like Women of Inspiration, are so important to show them how they are influencing others’ lives and how their hard work is appreciated.

What speaks to you about being a part of Women of Inspiration?

I have been fortunate to tell the stories of many amazing and inspiring women over the years, in my career as a journalist. After each interview, I am left feeling just a little bit better about our city and about myself, realizing what an incredible network of support women can get from each other. I have also worked with many charitable groups and causes, focused on supporting women and children, and I know that when we support and encourage women the results benefit all of us.

Born and raised in Calgary, award-winning journalist, Linda Olsen graduated from SAIT Polytechnic in 1988 with Honours in Broadcast Journalism and started her career that same year at Global Saskatoon.

She joined Global Calgary in 1995. In her 20 years at Global, Olsen has seen some of the biggest events to hit the city including the 2013 Southern Alberta Floods. Olsen and co-anchor Gord Gillies covered the flood for 10 hours on-air, keeping viewers up-to-date on the significant event. The coverage hit home for Olsen as she watched the events unfold live, impacting the community she grew up in. It was one of the most difficult days of her career.

Olsen was also host and producer for Global’s Woman of Vision series since its inception in Calgary in 1998. For 15 years, she highlighted the stories of inspirational women in the community. In 2001, the Alberta Motion Picture Industries Association (AMPIA) nominated the special as Best Public Affairs Program. In 2002, Olsen received the AMPIA Award for Best Anchor and in 2003, she accepted the Best Host award for the Woman of Vision Special. She was also part of the team that won Canada’s Best Newscast at the 2014 RTDNA awards.

An advocate for the community, Olsen is a honourary board member of Believe in the Gold, a local charity aimed at raising awareness and supporting research for children with cancer in Calgary. She’s also on the St. Mary’s University communication committee.

When not working, Olsen can be found out in the city, hosting a number of charity events or spending time with her three children.