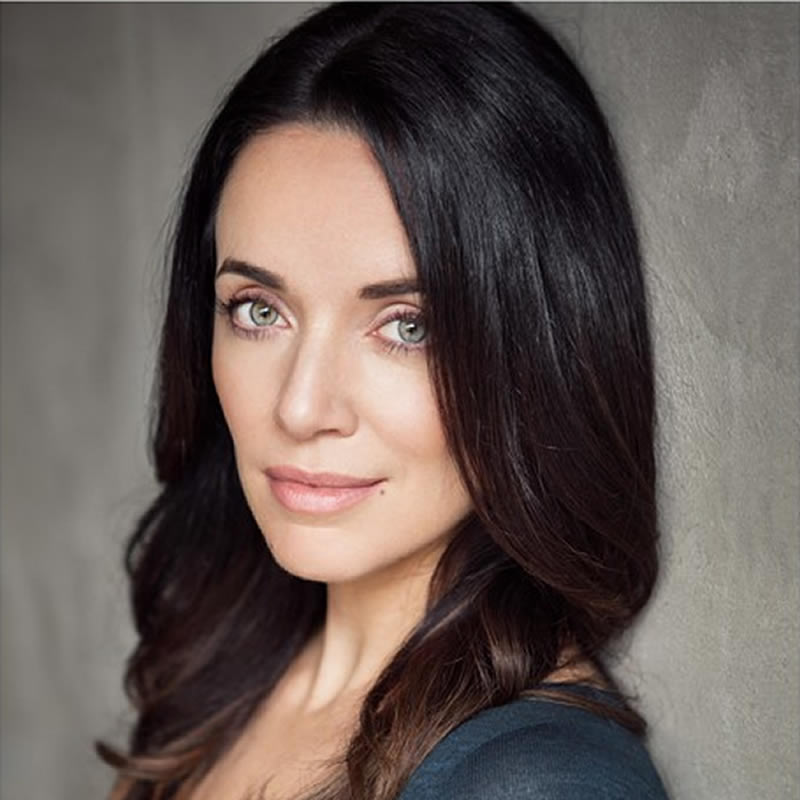 Coming together to recognize women who inspire us is a great way to build community.

What it your definition of a woman of inspiration?

A Woman of Inspiration embraces who she is-fully. She is able to lift up herself and others. She sees beyond everyday limitations of what it means to be a “woman” in today’s world. I am most inspired by my own Mother – A women who always had enough to share, who never refused a guest or someone who needed help. My Mother honours herself enough to take time for what she considers most important in life, her spirituality and daily Mass, then with her heart full of love she goes out into the world and gives generously-always. And I see how the universe gives back to my Mother- she has a life full of love and friendships, prosperity and happiness. She inspired me not only to thrive- but to thrive in the service of my community.

How can recognizing women make an impact?

Coming together to recognize women who inspire us is a great way to build community. When we feel supported, it gives us the courage to grow, to experiment, to reveal our true selves. Often the messages we receive through media tell us it is best to be guarded, jaded, and sarcastic. It can really get a girl down. How liberating is it to celebrate positivity, courage and determination.

What speaks to you about being part of Women of Inspiration?

This is my third year taking part in the Women of Inspiration event and I am honoured to take part yet again. I have seen this event grow and grow, and I have also seen the lives that it touches. This event not only honours women in our community, it inspires us all to take chances, to say yes, to take that leap towards something great- and to do so in with the support of fantastic women’s organizations like Canadian Business Chicks.

Michelle is the fourth of six children from a Chilean-Canadian family. She was born in Calgary and grew up moving between Toronto and Vancouver. She studied Theatre and Classical Literature at the University of Toronto. Her first professional acting job was playing a showgirl in the British farce “Shady Business”.

Michelle starred in the television series Heartland (2007) for CBC, based on the books by Lauren Brooke. Michelle played the character Lou Flemming, the prodigal daughter who returns to Heartland from New York after her mother’s death. On the big screen, she was in the lead role as Debra Moynihan in George A. Romero’s Diary of the Dead (2007). The film mad it’s debut at the Toronto International Film Festival.Michelle has a passion for all board sports, growing up snowboarding and later picking up surfing on her travels throughout South America, Hawaii and western Canada. She and her husband Derek are now teaching their two children, Mara and Noah, to surf as well.

Michelle has a passion for all board sports, growing up snowboarding and later picking up surfing on her travels throughout South America, Hawaii and western Canada. She and her husband Derek are now teaching their two children, Mara and Noah, to surf as well.

Michelle has volunteered with women’s shelters across Canada. She was the Campaign ambassador for the #IamCourage Campaign for the Brenda Strafford women’s Shelter in Calgary in 2013, and for the #MyHomefront campaign for the non-profit organization Homefront in 2015.